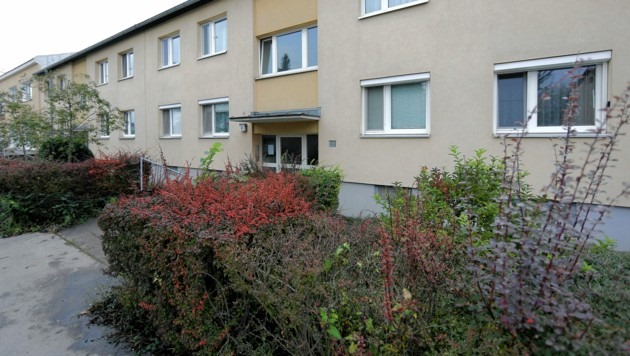 KATHMANDU, Oct 17: Police in Vienna, Austria, made the distressing discovery of the three girls' bodies after their mum told police she had killed her children and she wanted to kill herself, reported Channel Television.

The 31-year-old woman originally hailing from Nepal allegedly told police officers she wanted to kill herself when she called an emergency number in Vienna, Austria. Preliminary police investigation showed that the girls were suffocated, according to the report published by the Television.

Ambassador of Nepal to Austria Prakash Kumar Suvedi said they have come to the notice of the unfortunate incident relating to Nepali nationals. "We have established contact with the local authorities for further information about the incident," he told Republica over the phone from Vienna.

Austrian police officers were sent to the family's apartment in the suburban Donaustadt district at 5.20 am on Saturday, and arrested the mum, who had self-inflicted injuries, the report quoted the spokesperson as saying.

The bodies of three children - aged nine, three and eight months - were then found inside the home. The eldest girl was taken to a hospital where attempts to revive her were unsuccessful.