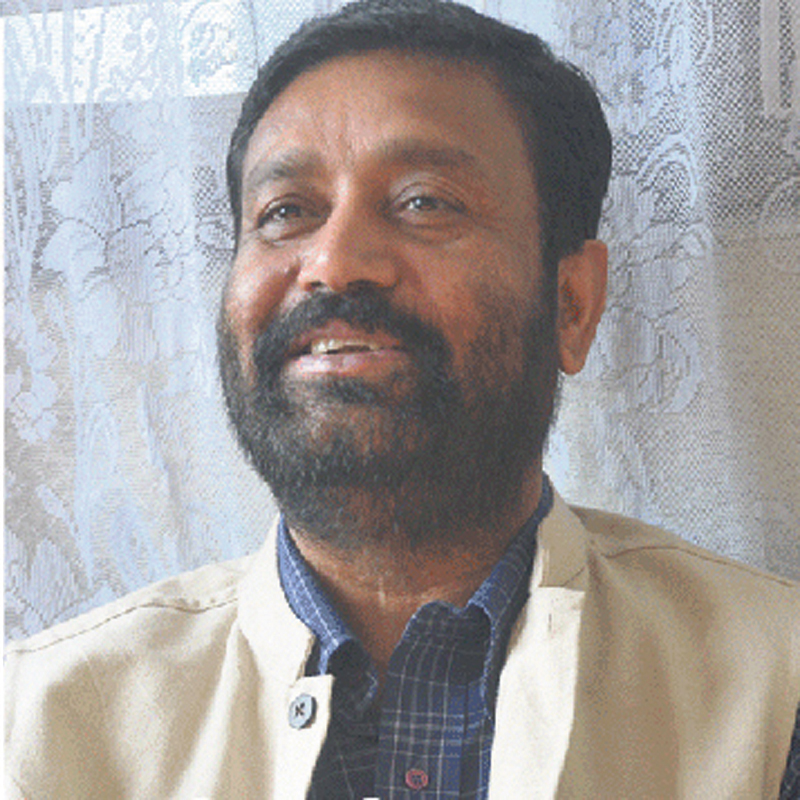 KATHMANDU, Nov 25: Deputy Prime Minister and Minister for Home Affairs Bimalendra Nidhi, reiterating the willingness of the incumbent government to hold elections at all three levels, has said that the government was going to announce the dates for the elections in consensus and collaboration of all political parties soon.

Speaking at the meeting of the State Affairs Committee under the Legislature-Parliament here today, DPM Nidhi shared that necessary preparations were underway to hold constitution-mandated elections within the stipulated time.

Stating that there was no alternative to implementation of new constitution, DPM Nidhi mentioned, "The government was holding talks with various political parties for declaring the dates for the elections and dates will be announced as soon as consensus is forged."

According to the constitutional mandate, elections at local, provincial and central level should be held within mid-February, 2018.

Lawmakers attending the meeting pressed for forming three sub-committees to go through a detailed study about the Bills before approving them from the committee. They voiced for empowering the Election Commission, mentioning the provision for threshold and promoting austerity in the three-tier elections.

At the meeting, Election Commissioner Ila Sharma expressed her concern that the Bills which she argued did not reflect the spirit as in the draft prepared by the Commission.

It may be noted that Bill to Amend and Integrate Laws Related to Functions, Duties and Powers of the Election Commission includes the provision of announcing the election date by the government unlike stated in the Commission suggestion. RSS

Govt will abide by election code of conduct: DPM Nidhi