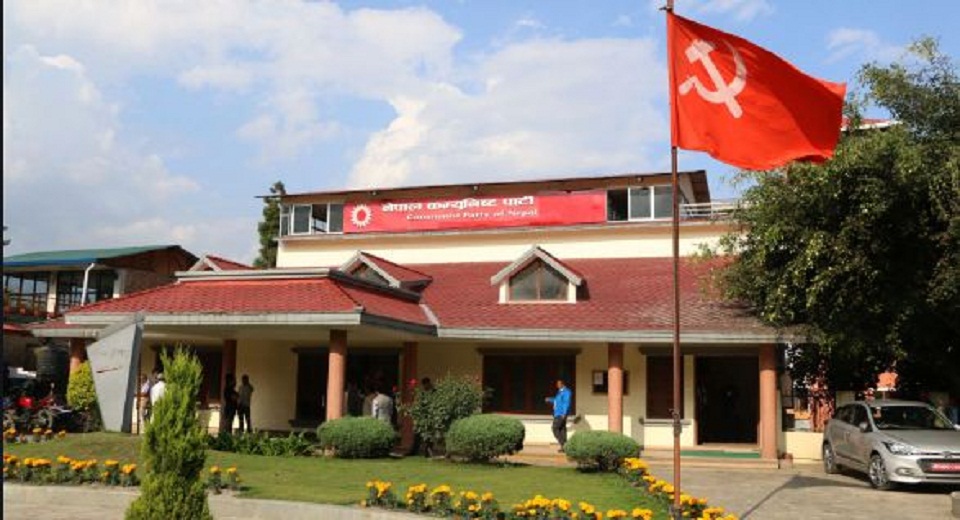 KATHMANDU, June 16: The ruling Nepal Communist Party (NCP) has sought clarification from its lawmakers who skipped the historic meeting of the House of Representatives (HoR) that passed the constitution amendment bill to incorporate Kalapani, Lipu Lekh and Limpiyadhura in Nepal’s political map.

A total of 11 lawmakers of the HoR were absent in the crucial lower house meeting, which passed the constitution amendment bill that endorsed the country's new political map incorporating Kalapani, Lipu Lekh and Limpiyadhura. The amendment paved the way for updating the country’s map in the national emblem.

Altogether 258 of the total 275 lawmakers of the lower house had voted in favor of the constitution amendment bill. While the House Speaker does not normally take part in such voting, four lawmakers -- Resham Chaudhary, Hari Narayan Rauniyar, Aftab Alam and Bijaya Kumar Gachchhadar-- are under suspension.

A total of 11 lawmakers of the House of Representatives (HoR) chose to skip the crucial Lower House meeting which... Read More...

KATHMANDU, June 13: Senior leader of Janta Samajbadi Party Rajendra Mahato has urged one and all not to cast doubt... Read More...