Fleabag is witty and relatable, albeit bit depressing 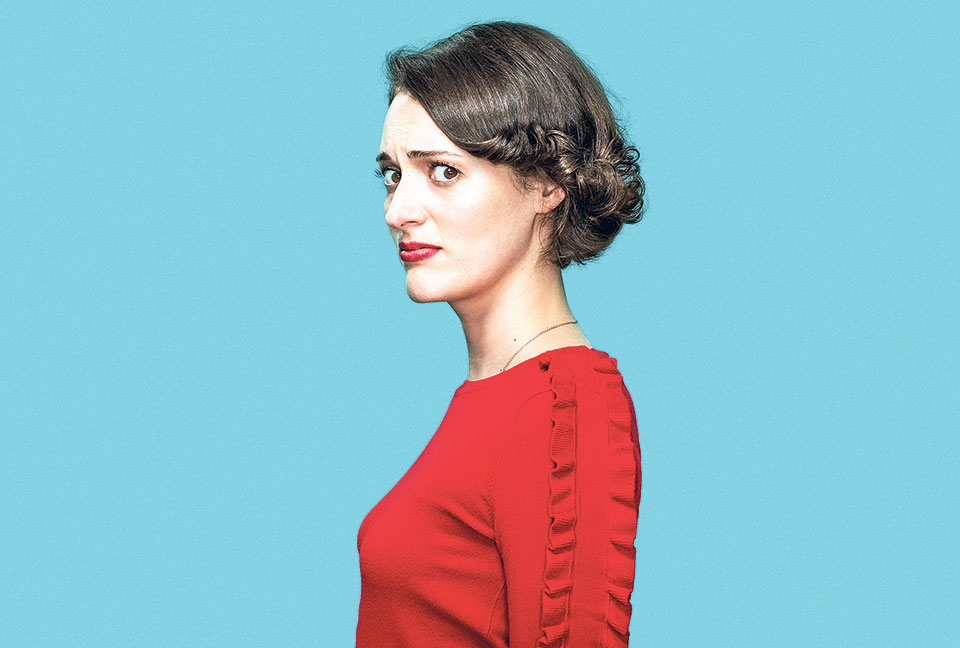 Deciding to watch a series requires a serious investment of time. You have to wait for episodes to show up on Netlfix or the television, and if the show becomes popular, producers make sure it never ends.

When you invest in a series, you either end up binging on the entire show (thus, saying goodbye to sleep) or having to wait an entire week to finally know what’s going to happen (and let me tell you that patience is not one of my strong points). And so, I try to steer away from series as much as possible.

But with all the buzz of the award season, one particular show caught my eye—Fleabag. First, the title Fleabag is a combination of two words I didn’t think would ever be used together and second, it was and still is bagging one trophy after another.

And so, despite my better judgment, I decided to watch it. And boy, was it fun. The show, which has two seasons with eight episodes that run for a little less than half an hour each, is created and written by Phoebe Waller-Bridge. Waller-Bridge originally wrote Fleabag as a one-woman play in 2013 and it won a prestigious play award. The play was adapted to a series in 2016 (the first season) and the second season was aired in 2019.

Waller-Bridge also stars as the titular character Fleabag, a wonderfully sarcastic and mostly confused young woman living in London. Season one kicks off with Fleabag and we are also introduced to her equally eccentric family members: a super successful sister Claire, Clarie’s creepy and annoying husband Martin, her emotionally distant father, and her narcissistic but alarmingly creative godmother.

All of the characters in the series, including a guy called Bus Rodent (a man with rodent teeth who Fleabag meets on the bus), are humorously flawed and yet they are relatable and, sometimes, even likable. The show ticks all the boxes of humor that millennials or gen-z find entertaining—it’s a nihilistic, existentialist, deprecating, absurdist tragic-comedy that takes no responsibility in sending a social message. It just presents a funny outlook on how messed up everything, from family relationships to the concept of art, actually is.

And this is precisely what makes Fleabag so exciting. Along with its dry humor, Fleabag (the character) constantly breaks the fourth wall to give us the details or explanations about what’s happening or what’s going to happen, which I found to be especially fun. If anyone says something stupid or predictable, Fleabag raises her eyebrows or gives the audience a grin, which makes one feel like we’re in on an inside joke or that we’re there and an intimate part of her life.

However, this is not to say that the show takes itself too lightly or doesn’t care about serious issues. Overall, the premise of the show is pretty sad: Fleabag has guilt-issues, her business is doing terribly (at least in the first season), she can’t connect with her family and uses humor to deflect personal problems. But she still manages to have a little fun, laugh and even stand up for others.

In an interview, Waller-Bridge said “Fleabag is in all of us” and it isn’t difficult to see why. Though we might not have as many problems as Fleabag there are things that trouble us in our lives—maybe we’ve gotten into a fight with our siblings, maybe we’ve lost someone close to us or maybe we’re scared we won’t find love. But still, we put up a “front” among people (so that they don’t see just how sad and insecure we are) and sometimes we even manage to have fun. This is pretty much what Fleabag is about. Also, in the second season, there is a really, if I might say, sexy priest (yes, priest) who is a delight to watch on screen.

Another thing that stood out in Fleabag was the relationship between Fleabag and her sister Claire (played by Sian Clifford) which I thought was quite endearing. They weren’t the absolute besties we-share-everything siblings, far from it, but despite their shortcomings and inability to express mutual love for each other verbally most of the times, they truly do care and look out for the other.

Anyone up for some dry humor and with a knack for recognizing well-written dialogue (My favorite is “I look like a pencil.”), will like Fleabag. Gone are the days when films and shows were about men and women who were strong-willed and could fight off the bad guys or stand the test of time to prove themselves. Now, the heroine we’re rooting for has commitment issues, is bordering on a mental breakdown, and can’t get her crush to like her back. And we love that version of a heroine even more.

A hacker claims to have followed through on a threat to release several episodes from the upcoming season of Netflix’s... Read More...

WELLINGTON, Nov 13: An earthquake with a magnitude of 7.4 struck central New Zealand just after midnight (1102 GMT Sunday), the... Read More...