Nothing will change unless we do 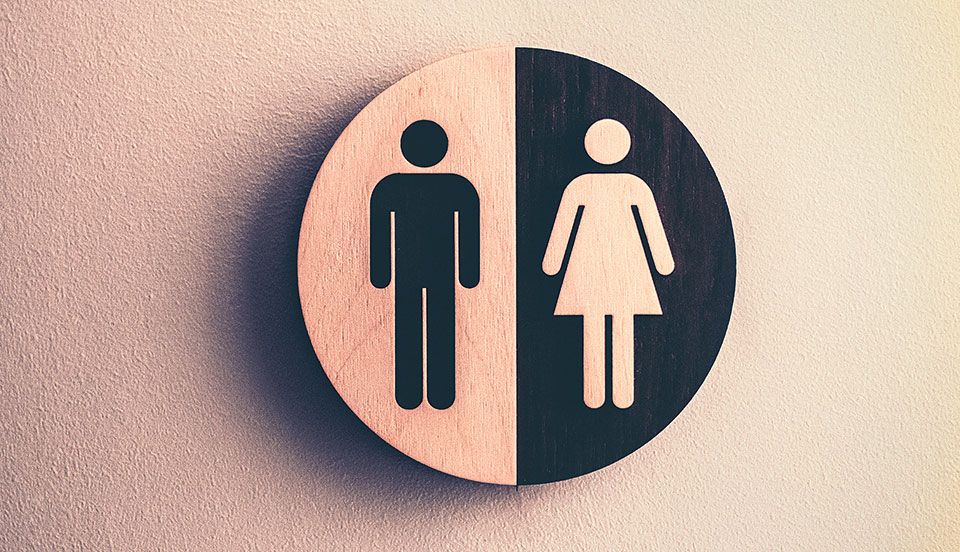 It’s the women who force rules on other women and call it patriarchy. So say the people The Week spoke to.

Pratista Karki, 31, remembers her mother forbidding her from sitting in the living room with her brother’s friends because “they were men”. Karki, the youngest of three siblings, was told she should serve them tea and then go to her room.

“My brother usually asked me to join them but my mother would give me a hard stare,” she says.

Worse, she was not even allowed to argue with her brothers because “she was a girl”.

In our culture and society, women are often expected to be seen and not heard. Household chores are often a woman’s “department”, and it’s not unusual for women to eat only after the men are done.

Surabhi Pant, 35, says she dreads family gatherings because the men are served first and only then do the women sit down to eat. Pant says her husband usually waits for her but she feels so awkward that she ends up insisting that he eat first.

“I always feel very ridiculed when this happens but it has become a norm of sorts that can’t be changed. Sadly, it’s the women who now forbid other women from eating before or along with their husbands,” says Pant.

The feminist movement might have made gigantic strides over the years but within the confines of a household, many things have yet to change. Various studies have shown that though many admit women are equal to men at a conscious level, at an implicit level, people have various biases towards women. And because of years of conditioning, these biases are often deeply ingrained in a person’s belief system. Though most of these biases manifest in seemingly harmless ways, the long-term impact is still a society where there is a huge gender disparity.

“In our society, the man has always been considered the head of the family and his word is final. Man’s provider-role has always considered superior to a woman’s nurturer-role. This mindset is hard to change,” says 41-year-old Rajani Mulmi who admits that she herself is guilty of teaching her daughter things she wishes her mother had never told her.

“I once told my nine-year-old to not fight with the boys because they were stronger. I don’t know why I did that. It just slipped out,” says Mulmi. This conditions girls to grow up believing they should always be subservient because they are the “weaker” sex.

“It’s mostly us women who reinforce patriarchal society values by passing them on to our children as well as functioning on the same basis,” she says.

Mulmi says she wants to change that and doesn’t want her daughter to feel inferior in any way but she also admits that it’s easier said than done. Our society has always put many rules and restrictions on women, many of which have gone on to become traditions in families and we subconsciously just carry it forward.

Moreover, most people The Week spoke to also seemed to agree that despite our demands and protests for equality, we as women have also made rigid gender barriers that don’t help our case. Most women still expect the man to ask them out, to initiate a relationship, to propose, and to make more money than they do.

“We have placed such high expectations on the men that it puts us at a disadvantage,” says Surabhi Adhikari, 39.

Adhikari, who has been married for four years, says that her mother often expects her husband to foot the entire bill, even when they are traveling and need to budget their expenses. This is despite the fact that Adhikari has a good job and can pay for herself.

“My mother sees me paying for my own ticket as my husband’s failure to be the “man in the family”. I’m married and I shouldn’t have to pay [for what I want] is what she tells me,” says Adhikari.

Karki says that she has many friends who believe the same. Since they have grown up watching their fathers handle money matters, they, in turn, always expect their husbands to pay at restaurants or the grocery store. She sheepishly adds that many don’t even carry their purses when going out. By behaving this way, she feels, women often bolster a kind of superiority complex in men.

This kind of imbalance in how we view the roles of men and women in a household and the society at large is what creates and permeates the problem of inequality even more. When there is such rigidity in how men and women are supposed to be, how can we expect anything to change?

Karki, who is seven-month pregnant, believes nothing will change if women don’t change and just keep blaming the system, all the while reinforcing it in overt and covert ways. She says she will teach her son or daughter to value and respect people for who they are and not which gender they belong to. She says she won’t tell her son or daughter how he/she should behave citing gender as the justification.

“Because you are a girl is something I will never tell my daughter,” she concludes.

In this era of ‘me too’ and ‘acid attacks’, we are hearing more men and boys making the same type... Read More...

STAVANGER, Oct 1: Nobel Prizes are the most prestigious awards on the planet but the aura of this year’s announcements... Read More...

A look at patriarchy

Patriarchy is generally understood as a system whereby men have the ultimate power over all the social, economic and political... Read More...