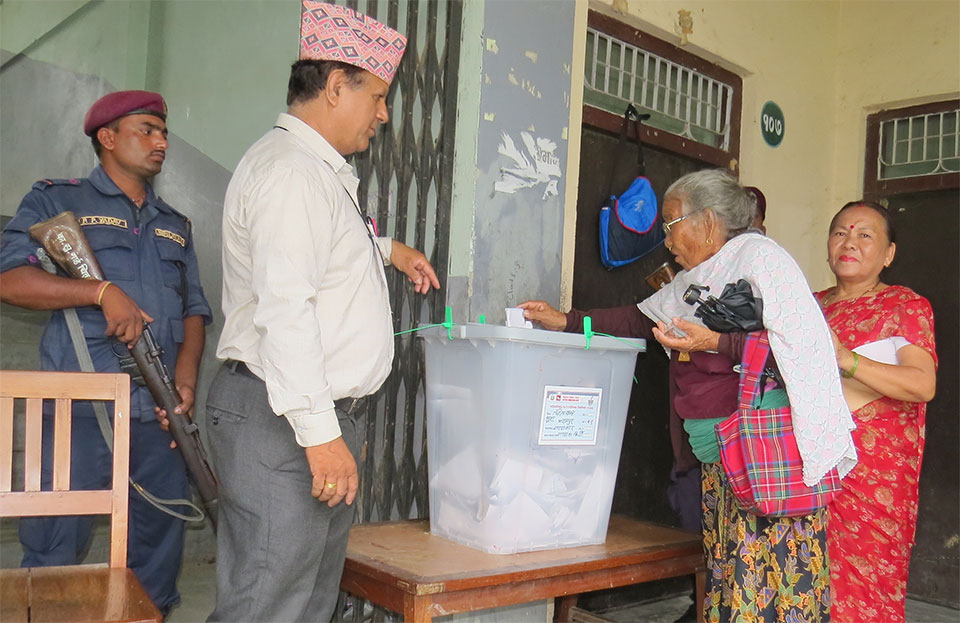 CHITWAN, August 4: A special measure has been taken for the security of the vote counting of the Baraptur repoll. The counting center has secured with barbed wire. The reelection was held today. Of the total 3, 797 voters, 2, 870 voters cast their votes, according to District Election Office Chief Hari Dhakal. In the first phase of local polls, as many as 2, 897 votes had been cast.

The people are curiously watching on the reelection of BMC-19 as former Prime Minister Pushpa Kamal Dahal’s daughter Renu Dahal from CPN (Maoist Center) in alliance with Nepali Congress and Devi Prasad Gyawali representing CPN-UML are contesting the poll.

There were three polling stations in ward no. 19 with 3, 797 voters. The election had been held under the first phase of local level elections on May 14. During the period, as many as 2,897 votes had been cast.

UML mayoral candidate Gyawali is ahead of Dahal. To turn the table in her favor, Dahal has to get votes from all the NC and Maoist Center supporters.

Some ballot papers were torn off while the vote counting was underway on May 28. Police had arrested Maoist Center poll representatives Drona Babu Siwakoti and Madhu Neupane.

UML had demanded resumption of vote counting but Maoist Center was in favor of reelections. Election Commission (EC) decided to hold reelections. A writ was filed at the Supreme Court. The reelection is taking place today after the SC issued verdict in favor of EC’s decision on last Sunday. 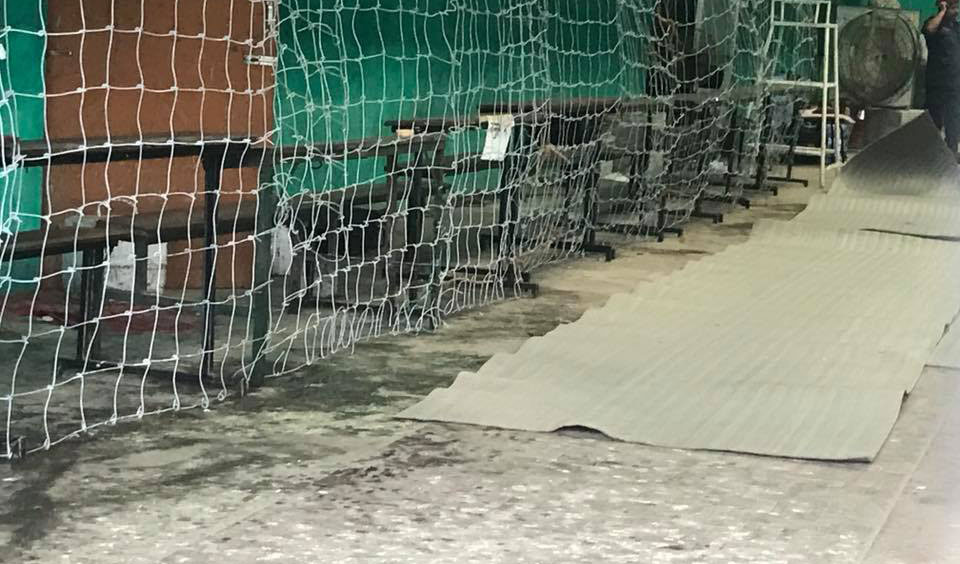 KATMANDU, Oct 29: With less than a month till the upcoming parliamentary and provincial assembly elections, voter education is yet to... Read More...

Enthusiastic participation in Bharatpur repoll (with photos)
5 years ago