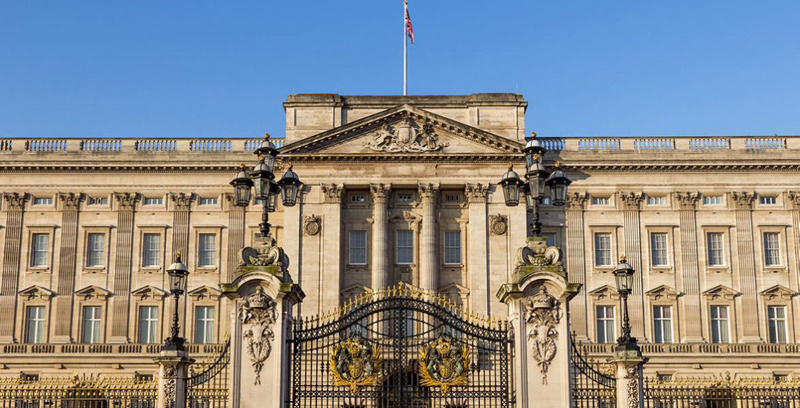 “As he dropped to the ground he was met by officers and arrested for trespassing …” they said in a statement, adding that the man was unarmed. He was taken into custody and will undergo a mental health assessment. The 90-year-old queen was not in London at the time.

Several security breaches have taken place at the palace over the years. In May, a man with a conviction for murder climbed over the wall and walked for about 10 minutes around the grounds of the palace before being arrested. He was jailed for four months.

In October 2013 a man armed with a knife tried to enter through one of the gates and was later jailed for 16 months. That incident took place just a month after two men were arrested following a break-in at the palace in one of the most serious security breaches there for about 30 years.

One of the biggest security breaches at Buckingham Palace happened in 1982 when an intruder, Michael Fagan, climbed a wall and wandered into a room where the queen was in bed.

PACHTHAR, Nov 17: A youth who was on the run after allegedly killing his lover 12 years ago has finally been... Read More...

GORKHA, Sept 4: A man has been arrested on the charge of raping his niece. ... Read More...