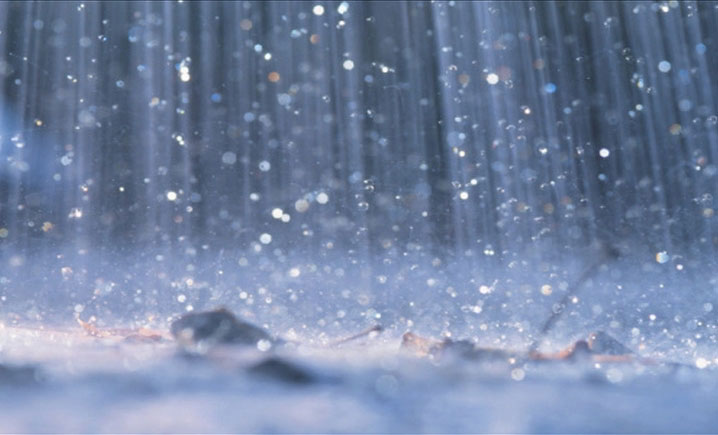 KATHMANDU, July 19: The monsoon has remained normally active throughout the country as the monsoon trough has shifted a little south of Nepal's southern region.

According to Hydrology and Meteorology Forecasting Division's meteorologist Ganga Nagarkoti, monsoon is normally active throughout the country, and eastern and central region is likely to see generally to completely cloudy conditions while the weather will remain partly to generally cloudy in the western region.

The Department's latest details read that today the Kathmandu Valley received 15 millimeters rain, Pokhara received 60 mm rain, Simara received 7 mm rain, Nepalgunj received 54 mm rain, and Jumla recorded 0.3 mm rain. Tonight, the sky will remain generally cloudy throughout the country, and light to moderate rain is likely to occur at some places. On Saturday, partial cloudy is likely throughout the country and heavy rain is forecast at one or two places of the eastern and central region.

On Sunday, partial to generally cloudy has been predicted throughout the country and there is a chance of heavy rainfall at one or two places of eastern and central regions. With this forecast, the Department has warned of the landslide in the hilly region and rise of waters in the rivers flowing through hills and Chure regions, urging the people to remain watchful about such p

WEATHER ALERT: Monsoon to be more active in eastern and central parts

KATHMANDU, Oct 6: Monsoon will become active in the eastern and central regions of the country for some more days... Read More...

KATHMANDU, Aug 30: Four members of a family in Melung rural municipality-8, Khimti of Okhaldhunga district were killed when their... Read More...