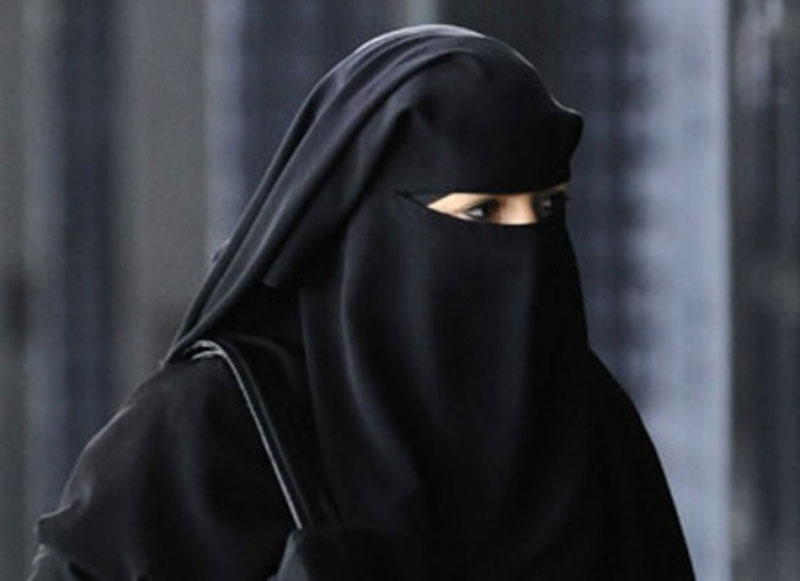 The law “bans wearing in public clothing that partially or completely covers the face”, referring to the burqa or the more common niqab.

Bulgaria’s mostly centuries-old Muslim community, dating back to conversions during Ottoman times, makes up around 13 percent of the population, mostly in the Turkish minority.

Muslim women in Bulgaria have generally worn just a simple scarf to cover their hair.

But recently there has been a small rise in the number of women wearing the niqab among ultra-conservative Muslim communities of the Roma minority.

The often impoverished and marginalised Roma make up just under 10 percent of Bulgaria’s population, around a third of whom are Muslim. Several Bulgarian towns had already banned the niqab at the local level.

The legislation was approved despite opposition from the MDL Turkish minority party which accused the other parties of “sowing religious intolerance”.

France and Belgium have both banned the burqa or niqab and Switzerland’s lower house this week narrowly approved a draft bill on a nationwide ban. In August Germany’s interior minister came out in favour of a partial ban.

France was also this summer embroiled in a row over bans on the burkini, a full-body Islamic swimsuit, in resorts around the Riviera. A poll published earlier this month showed Britons to be strongly in favour of a burqa ban.

KATHMANDU, June 18: Over 70 motions on matters of urgent public importance were registered at the Parliament Secretariat in the... Read More...