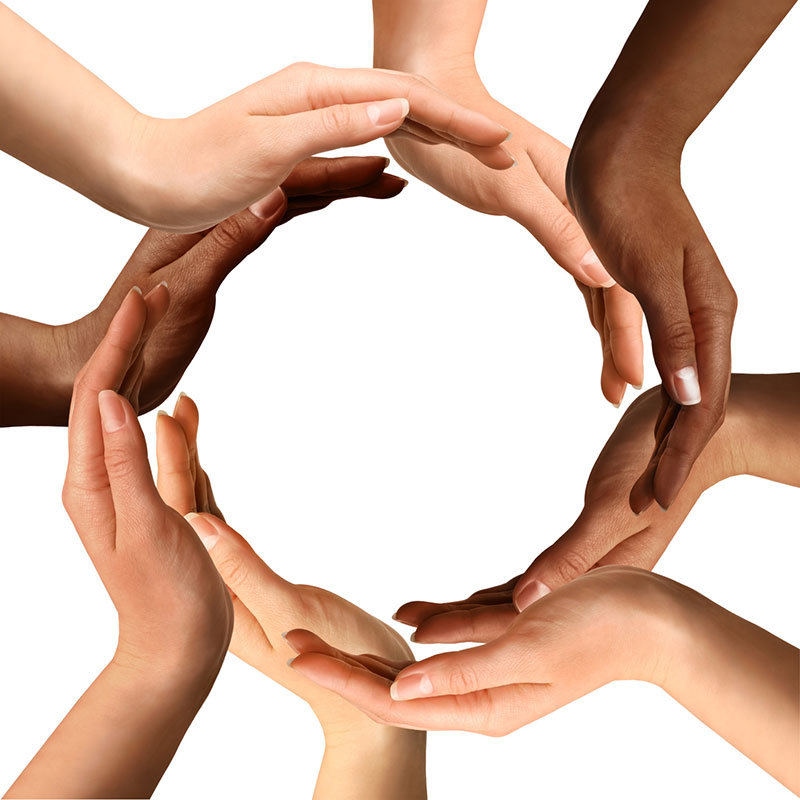 The silver lining in the murky skies of Nepali politics is the national consensus at common people’s level
A new phenomenon is clearly in sight in Nepal. A national consensus is emerging on areas of public concern. People are converging, knowingly or unknowingly, on issues of national importance. Take, for example, the planned 90-kilometer fast-track to connect Kathmandu with Nijgadh in Rautahat district and the 900-MW Upper Karnali hydropower project. They both symbolize national pride. There is an overwhelming consensus, both in mainstream and social media, to go ahead with these projects under Nepal’s own management and money, instead of submitting them to foreign builders.

Prime Minister Pushpa Kamal Dahal, under public pressure, was bound to give continuity to Oli government’s decision to build the road with Nepali money. Similarly, with regard to the source of Mahakali River and the forced Indian occupation of Kalapani and Susta, there also exists a unified opinion in Nepal.

The public flak over the joint communiqué issued at the end of PM Dahal’s recent visit to India is another example of common unified response. A large group of independent thinkers and social activists came together in an impromptu meeting at Bhojan Griha of Kathmandu recently to denounce the surrender of national sovereignty to India.  On that occasion, one thing came out clearly: Nepalis, irrespective of their many differences, are highly aware of the importance and sensitivity of their sovereignty and territorial integrity and stand together for their defense.

A silver lining in the murky politics of Nepal is an outgrowth of national consensus at common people’s level. It is actually the failure of the political parties to arrive at a political accord on big issues that has led to the people making their own decisions. Take the new constitution. The political leaders in the government cannot get the required number of votes in the parliament to make constitutional amendments as per the demands of the disgruntled actors in the Tarai.

Holding three elections within the next 17 months, as required by the constitution, is now considered not only difficult but impossible.

People are slowly veering away from agendas that cannot be implemented. They are tilting towards the revival of the Hindu state with religious freedom, but not forceful conversion, and the establishment of decentralized and fully empowered local bodies. They subscribe to the view that the country was declared secular at the instigation of foreign powers and monarchy was abolished under a grand design conceived in India.

Why would the people aspire for the restoration of monarchy, as is evident in progressively bigger crowds around the ex-king, if the recent changes had delivered peace and development? People don’t care much about big institutional transformations as they do about a cylinder of cooking gas and a few liters of gasoline. It is, after all, easy delivery of goods and services of daily necessity that people aspire for, while leaving state affairs to the discretion of political players. They are questioning the basic merits of the changes wrought by the 10-year conflict, loss of 17,000 lives, and 25-year-long democratic exercise and all the rosy but ultimately phony promises.

The political parties suffer from ideological dogmatism. Governance is worsening by the day. So they should not be surprised to find that people are looking for alternatives. To follow the communist strategy of going two-step forward and one-step back, Nepal can revert to the 1990 constitution with certain amendments to elect an executive prime minister. The legislature will be exclusively for law-making, not interfering in running the government.

Nepalis are now clear what needs to be done to establish Nepal as a peaceful, stable and prosperous country. They are also fully aware of the kind of desirable relationship with the neighbors and the international community to forge ahead as an independent country. Listen to their voice and there will be no problems. Ignore their voice and there will be nothing but problems.

Their views have so far been ignored by the rulers of Nepal. It is the people who should count and not the high-sounding institutions under the garb of democracy or revolution.

Respecting the popular will, Nepal can usher in a permanent head of state—to get rid of the unbearable cost of supporting innumerable republican heads—with a directly elected executive running the administration for political stability. It can be facilitated by the revival of the 1990 constitution with necessary changes in the wake of the utter failure of the parliamentary exercise in the past 25 years or so. Alternately, a new constitution can be drafted by the professionals and endorsed by a national referendum. Such are the times that we can’t even rule out a military intervention, if necessary, to save the country from plunging into chaos.

Province 2 struggles to reach consensus on its name

JANAKPUR, Mar 7: Province 2 is preparing to hold its cabinet meeting on Friday to finalize the name of the province... Read More...