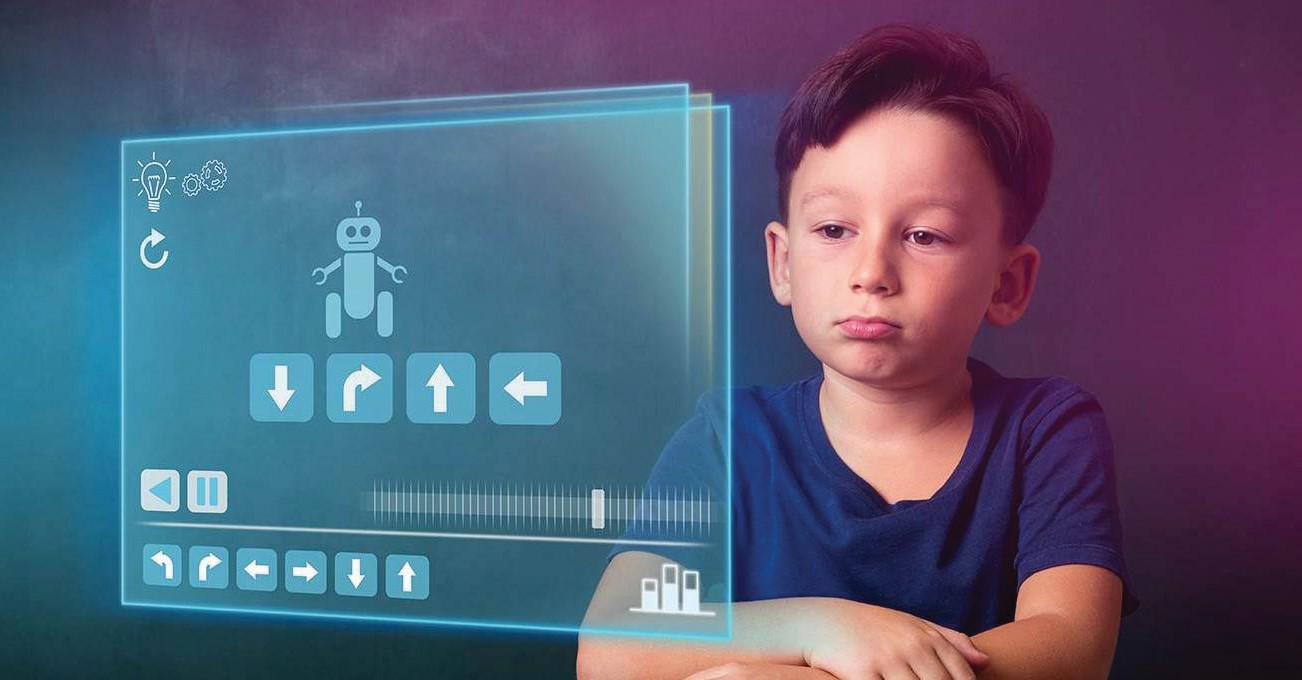 WELLINGTON – Nowadays, one struggles to think of any jobs that will still be available for our children when they grow up. Panicked parents are increasingly trying to anticipate the next big digital thing, so that they can give their kids a leg-up over all the other humans whose jobs will soon be automated. Accountants and radiographers are already doomed, but surely the developers perfecting driverless cars or adding new features to Facebook are safe, right?
Instead of thinking this way, we should view the emergence of fabulously efficient digital technologies as an opportunity to create new kinds of jobs that satisfy our social natures. This approach would not only solve the problem of the “end of work”; it would also address one of modernity’s greatest ills: loneliness.

Socially isolated people are sadder and sicker than those who enjoy meaningful human connections, and their numbers are growing. According to a 2016 commentary in the New York Times, “Since the 1980s, the percentage of American adults who say they’re lonely has doubled from 20 percent to 40 percent.”

A social-digital economy would respond simultaneously to the problems posed by automation and loneliness. Machines and algorithms already rule the digital economy, and humans must accept that they have no chance of competing with them in terms of efficiency and computing power. We should expect—and welcome—a future in which machines fly our passenger jets and perform our heart surgeries. Why put up with clumsy, distractible human pilots or surgeons if we don’t have to?
To be sure, some human workers will be required to manage things in the digital economy, but not nearly at the levels of the past. Meanwhile, all of the humans who would have become pilots, surgeons, or accountants in earlier times can instead perform the jobs at which machines are inherently bad.

As Sherry Turkle of MIT notes, for some activities, the involvement of a machine spoils the experience. Consider social media. Facebook and Twitter cannot reduce loneliness, because they are designed to serve up a biased sample of social experience. Like digital sugar, they can make a social interaction instantly gratifying, but they always leave an empty feeling behind. By offering merely a simulation of social experience, they ultimately make us lonelier.

In the past, the label of “social worker” applied to a narrow cohort of professionals who cared for those who could not care for themselves. But in a social-digital economy, the meaning of the term would be expansive. After all, the barista who makes your latte also provides a social service merely by asking how your day is going. That simple question, even if motivated by compliance with workplace rules, would have no meaning coming from a machine.

Product of evolution
Our need for social interaction is a product of our evolution. Humans, the social neuroscientist John Cacioppo explains, are “obligatorily gregarious.” A zookeeper tasked with creating a “proper enclosure for the species Homo sapiens,” he writes, would “not house a member of the human family in isolation” for the same reason that she would not “house a member of Aptenodytes forsteri (emperor penguins) in hot desert sand.” Put another way, if one wanted to torture an obligatorily social animal, the most cost-effective way would be to isolate it.

Throughout the industrial and post-industrial eras, our social nature has been suppressed by a cultural addiction to efficiency. But the digital revolution could help us rediscover what we have lost. Nowadays, the sole application of digital technologies in the workplace is to boost productivity. But with a socially-minded approach, we would instead focus on giving human workers freer rein to express themselves.

In a social economy, we would still care about efficiency, but we would make allowances for human fallibility. Just as we don’t expect perfect efficiency from our lovers, we should not expect it from human teachers, nurses, or baristas.

In addition to efficiency, we should also be thinking about how we can socially enhance various professions, including those that don’t seem especially social. Consider astronauts. A focus on efficiency would require us to phase out human space explorers more or less immediately. Machines are already better at making course corrections and gathering data, and they don’t require the extra facilities that humans need to stay sated and sane in space.

But there is another way of thinking about space exploration, one in which the presence of humans is the entire point. Storytelling has always been a deeply enjoyable social experience for humans. And though robot rovers can stream data from atop Mars’s Olympus Mons, they will never be able to tell an emotionally satisfying story about what it’s like to climb it. Why explore space at all if not to contribute to the story of humankind? From a social perspective, replacing human astronauts with machines is a bit like replacing Meryl Streep with a CGI animation.

Think of the future
For anxious parents, the best way to predict the future of work is not to study the latest technologies, but rather our own past. Before Homo sapiens became farmers, we belonged to forager communities that satisfied many of the social needs that go unmet today. The future of work in the social economy will be about attending to those needs once again.

For that to happen, though, we need to change policymakers’ and businesses’ mindset. As matters stand, the workers who deal most directly with other humans are often the first to be displaced by automated services. But this is a choice, not an economic necessity. Nothing about the digital revolution requires us to stop valuing humans and human interactions.

Rather than channeling the automation dividend into the pockets of a few billionaires, we should start using it to restore meaningful connections between obligatorily gregarious beings. Succeeding at that would be a human story worth telling.

Nicholas Agar is a New Zealand-based philosopher who has written extensively on the human consequences of technological change. His latest book is How to Be Human in the Digital Economy

KATHMANDU, Jan 26: The government since Wednesday has implemented a one-window system at all the customs offices across the country, aiming... Read More...

KATHMANDU, Dec 30: The Department of Customs (DoC) has launched a central monitoring system in 14 customs offices in a... Read More...

KATHMANDU, Dec 28: The process to develop fully automated online trading system has faced a roadblock due to differences between Nepal... Read More...