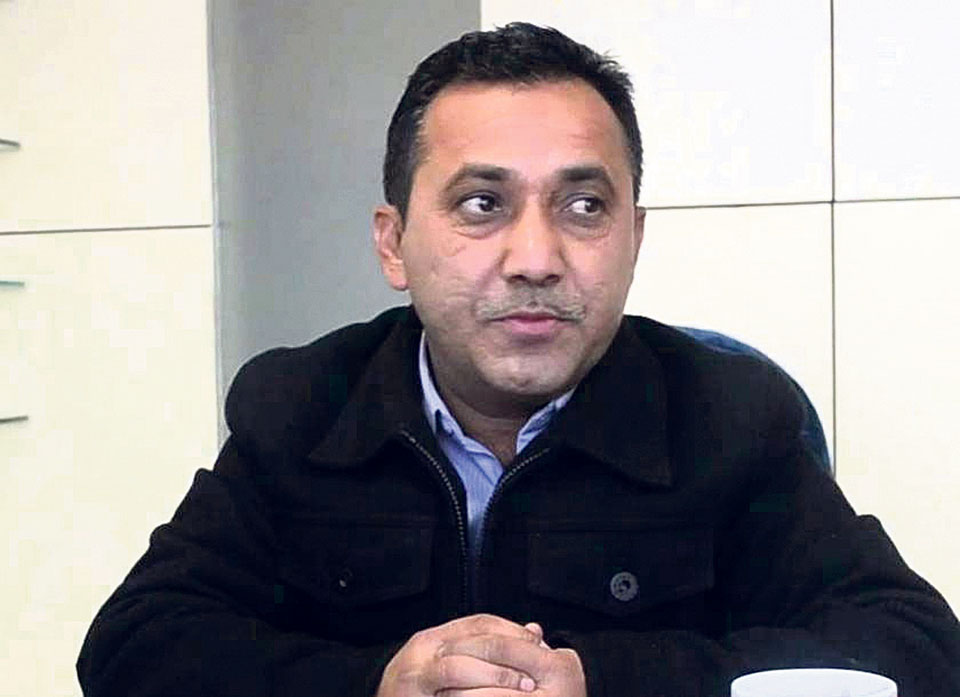 KATHMANDU, Feb 18: The deteriorating economic indicators of the past 12 months show that the country's economic sector has suffered under the rule of the two-third majority government, the Nepali Congress party said on Sunday.

The main opposition party said that going by the indicators, it is evident that the government has not only failed to deliver the prosperity it promised but also caused the economy to suffer.

Giving its opinion on the government's performance in its first year anniversary, the party has listed a number of issues of the economic sector that have faced major constraints, arguing that the economy is now on a downward trend compared to the progress achieved by previous government led by Sher Bahadur Deuba.

Progress in spending the development budget in the last seven months remains at only 22.87 percent as of Saturday, while foreign direct investments have dwindled to Rs 6.78 billion in first five months, going down by almost Rs 5 billion compared to the same period of last year.

Likewise, the foreign currency reserve -- the assets held or controlled by the central bank of a country that is used to back its liabilities -- has declined by Rs 10 billion to Rs 1,058 billion in the first six months. The amount is enough to pay import bills for only eight months, according to a press statement issued by the opposition party. The reserve in the review period last year was sufficient to cover import bills of 11 months, the statement added.

The trade deficit has increased by nearly Rs 200 billion to Rs 678 billion in the first six months of the fiscal year ending mid-January, compared to the same period in the last fiscal year.

The current government has announced to make the country self-sufficient in agro products in three years and curb trade deficit, but trade statistics of the past one year shows it is going in the opposite direction, the party said.

At a press briefing, Nepali Congress Spokesperson Bishwa Prakash Sharma also blamed the government for not controlling market prices, while the farmers have been forced to destroy their produce for not getting reasonable price.

The stock market has seen a continuous bearish mode since the current government assumed office last February, and the market has no confidence with the communist government, the party said.

The Nepali Congress party has said that all these economic figures are going in the opposite direction compared to those during the preceding government that it led.

The opposition party also has suggested Prime Minister KP Sharma Oli to revisit the statistics and rethink the government's position on the country's economic sector.

The party has also blamed PM Oli for being personally involved in corruption, when his government re-awarded the Budhigandaki Project to a Chinese company.

The opposition party has also held the government responsible for the Melamchi Water Supply Project scam. "The contractor has been asked for bribes," the party said in the statement. It also said that the project of Nijgadh International Airport remains uncertain while several other projects are facing similar fate.

The party has also blamed the government for the declines in doing business indicator and corruption perception index.

The Oli government, which was projected as the most powerful in the country's history, is just wasting time, the main opposition party said.

“Oli's qualification as a good ruler is under question,” the statement read.

"Despite the claims of Oli to see zero tolerance on corruption, the government has immersed itself into corruption. It has even tried to thwart the investigation into wide body aircraft scam," the press statement said.

KATHMANDU, May 13: The main opposition party, Nepali Congress (NC), has alleged that the government was trying to stage a... Read More...

Nepse inches up 2.16 points as daily turnover soars to Rs 1.56 billion on Sunday
2 hours ago

Govt to do all it can to boost security personnel’s morale: Home minister
3 hours ago