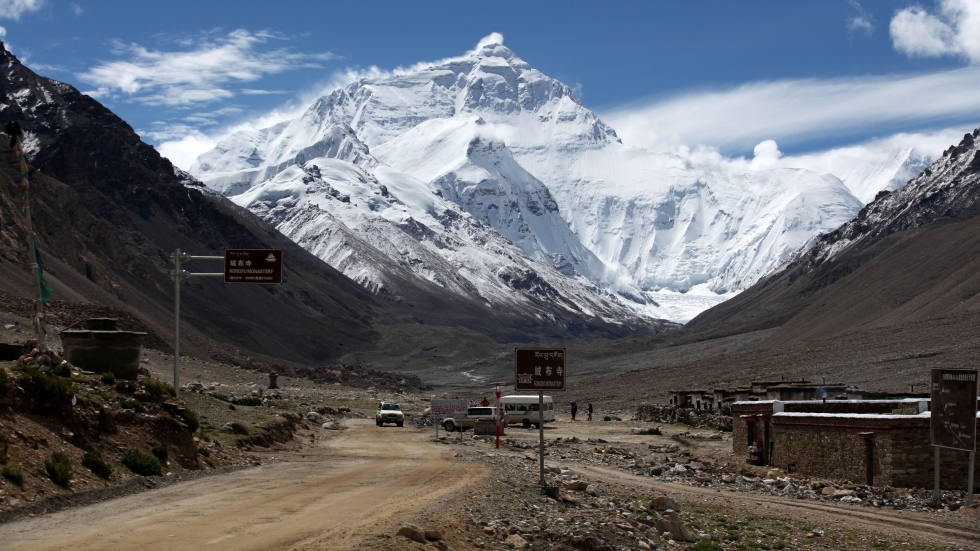 The Mount Everest base camp in Tibet will be closed to all tourists until further notice to clear the garbage that has piled up, Chinese officials say.

The decision, officially announced last month, came to public attention in the past couple of days after reports claiming the base camp of the world’s highest mountain had been permanently shut down went viral.

On Thursday, state news agency Xinhua quoted Kelsang, deputy director of the Mount Everest reserve’s administration, as saying ordinary tourists would be allowed to visit areas around Rongpo monastery, at almost 5,000 metres above sea level. Those with climbing permits would be allowed to go to the base camp, at an altitude of 5,200 metres, and higher.

The limited number of climbers allowed in would also be required to meet stricter rules to protect the environment, an official from the Chinese Mountaineering Association (CMA) told the South China Morning Post.

“The key area [of the reserve] will be closed for tourism for an indefinite period, mainly for ecological conservation,” Tang Wu, from the tourism commission of Tingri county, which is home to Mount Everest, told PearVideo on Wednesday.

China designates the area of the reserve over 5,200 metres above sea level as the “key area”. 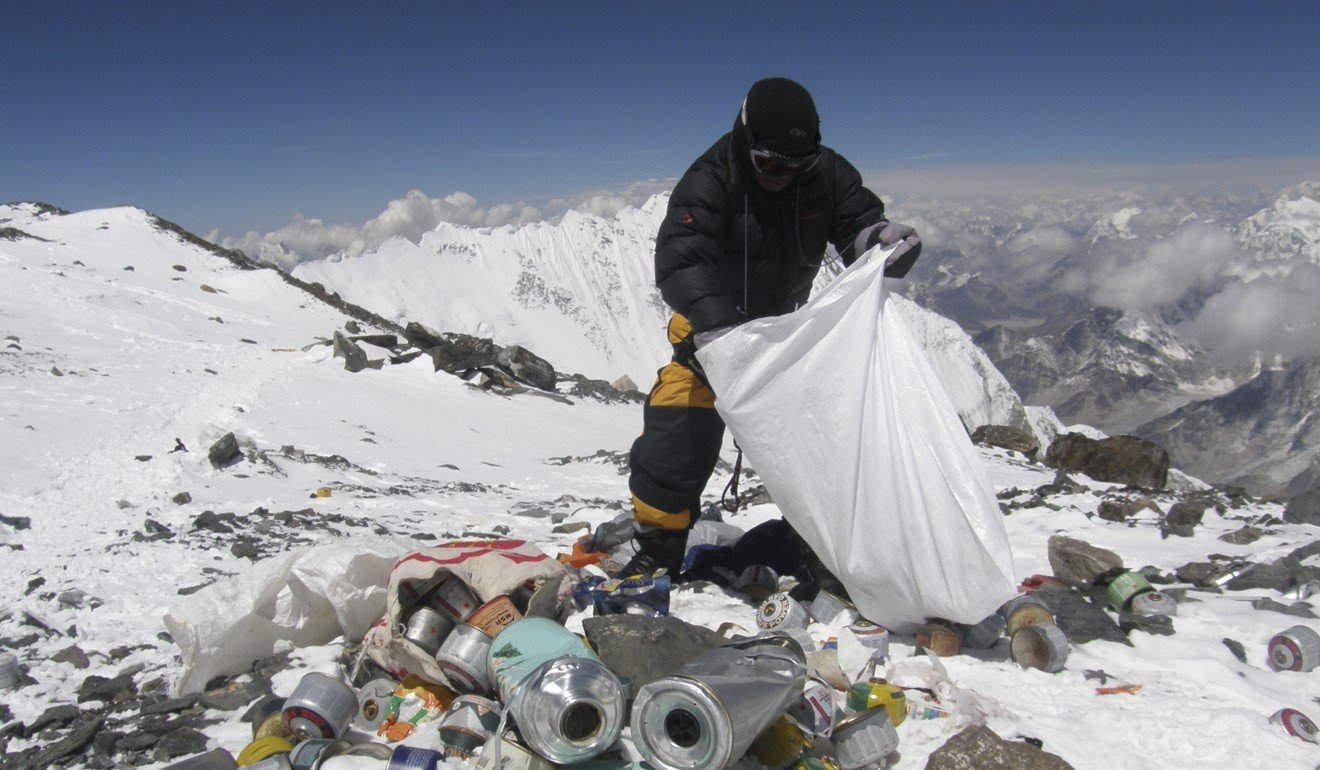 The news was officially released on the website of the Tibetan government in mid January. Calling it further action to protect Mount Everest, the statement said workers had collected 8.4 tonnes of rubbish from the key area last year. And in the regions below that level, 335 tonnes of waste had been collected. It said a task force of 200 people would be formed to clear the remaining rubbish.

Ci Luo, a Tibetan climber and director of the CMA’s alpine adventure department, said those with permits to go to base camp “will now be required to carry all their waste out with them”.

The total number of people allowed to climb the mountain from Tibet has been limited to fewer than 300 this year, while the climbing season is restricted to spring.

The indefinite closure of the base camp to tourists triggered heated discussion on Chinese social media on Thursday, though many people supported the move.

“It’s the right thing to do. When I went to the base camp 10 years ago, there were commercial tent toilets everywhere, built beside the cliffs, and no one dealt with the waste,” one person wrote on Weibo, China’s Twitter.

According to the CMA, more than 20,000 people from over 40 countries have climbed the mountain from the Tibet side in the past eight years, Xinhua reported.

Meanwhile, the base camp – which is not only an important site for expeditions but also a popular tourist destination – received more than 40,000 visitors in 2015, the report said. 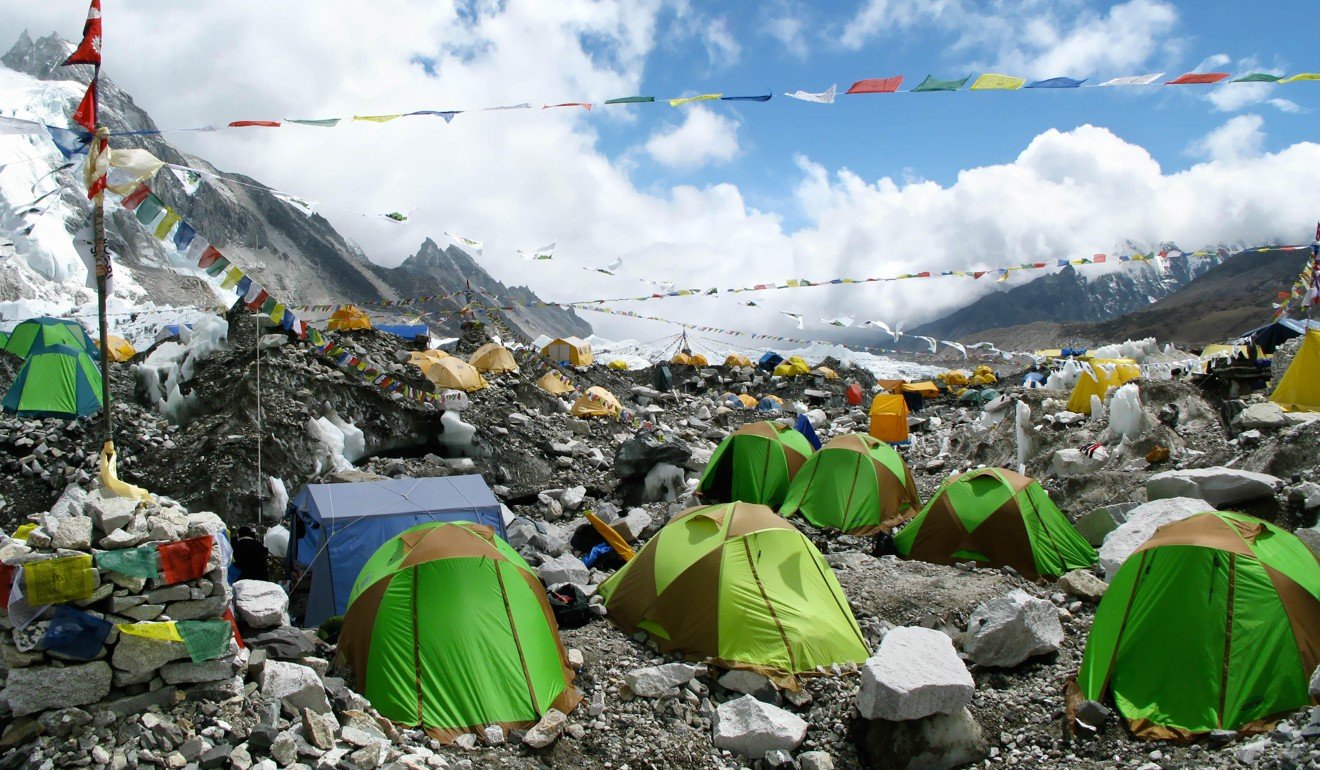 The other side of the mountain, in Nepal’s Sagarmatha National Park where the South Base Camp is located, is facing similar pressure.

While the dramatic growth in tourism had stimulated the local economy, it also led to increased degradation of the area’s fragile ecology and cultural traditions, Unesco has said.

Over 10 tons waste removed from Everest since April

KATHMANDU, May 28: Over 10 tons of garbage has been removed from Mt Everest region under a government-initiated mega cleanup... Read More...

KATHMANDU, Feb 24: At least 36 metric tons of solid waste has been collected as part of Kathmandu valley clean-up... Read More...