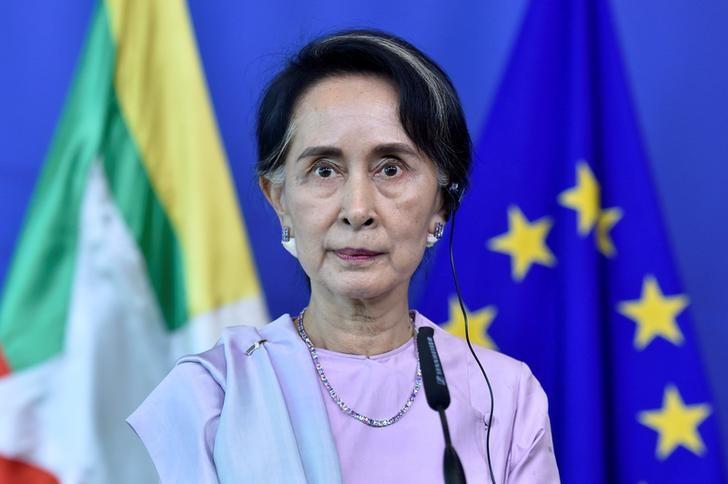 Suu Kyi will make the trip to Nepal at the invitation of Prime Minister K.P. Sharma Oli, according to Xinhua News Agency.

Talking to Republica Online, officials at the Ministry of Foreign Affairs in Kathmandu also confirmed that the Myanmar state counselor will be arriving in Nepal for the official visit on November 29. She will be leading a seven-member Myanmar delegation.

She is scheduled to meet Prime Minister Oli on November 30 at Hotel Annapurna, officials said.

Suu Kyi's visit to Nepal will be the first in the capacity of state counselor since June 2014 when she visited Kathmandu as then opposition leader, the report said.

She will also attend the Asia-Pacific Summit-2018 to be held in Kathmandu from November 30 to December 3, the Foreign Ministry of Myanmar announced on Monday.

The theme of the Asia-Pacific summit is to address the critical challenges, including independence, mutual prosperity and universal values.