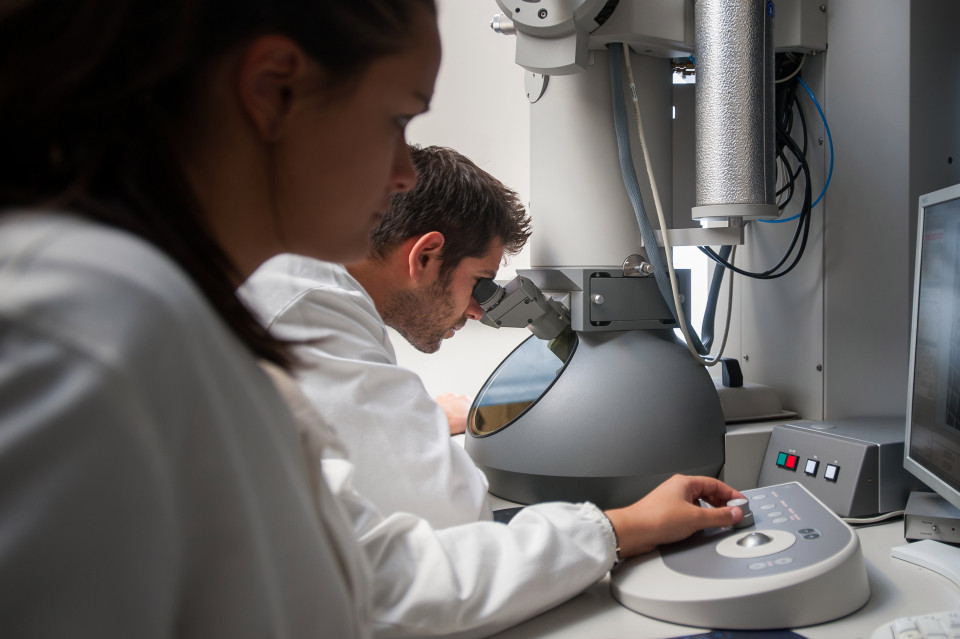 KATHMANDU, Sept 8: British Scientists are developing the test which can detect mutant cancer cells in the blood, before the cancer symptoms appear, The Sun reported.

So far, the inexpensive and quick test has been carried out on patients with suspected cancer of Oesophagus. However, Scientists at Swansea University hope that it can work for other cancer types as well.

The test detects missing “sticky” proteins on the surface of red blood cells – a sign of mutation. Scientists count these to build early signs of cancer.

Researcher Professor Gareth Jenkins said, “A smoke detector does not detect the presence of fire in our homes but its by-product — smoke.

“This test detects cancer by detecting the ‘smoke’ — the mutated blood cells. The old adage of no smoke without fire also applies to ‘no cancer without mutation’. ”

The test was tried on 300 volunteers with highly encouraging results and scientists now plan larger-scale studies, the British Festival of Science in Swansea was told.

A new blood test could detect symptoms of several types of cancers years before a person falls ill, scientists have... Read More...

Smoke of firecracker can cause lung cancer

KATHMANDU, Oct 26: Are you buying firecrackers to explode during Tihar for fun and gaiety? Beware, here is how deleterious... Read More...

Medics receiving shots of Covishield feel upbeat as they report no pain, allergies
13 hours ago

Police arrest Rakesh Agrawal, owner of Annapurna Sugar Mill, for not paying to cane farmers
5 hours ago
Around 40 percent brick industries shut across the country
10 hours ago