KATHMANDU, Sept 7: “Pashupati Prasad” has been announced 'Best film of the Year' at the LG Film Awards- 2016 held at the Nepal Army Officers’ Club in Kathmandu on Wednesday.

The event saw various celebrities along with many other guests enlighten the red carpet. Followed by the handing over of the awards to few category winners, chief guest Bollywood actor Shatrughan Sinha launched his autobiography titled "Anything but Khamosh".

Actress Karishma Manandhar was felicitated at the function for serving more than three decades in the industry at the program jointly inaugurated by Vice-president Nanda Bahadur Pun and Indian Ambassador to Nepal Ranjit Rae. 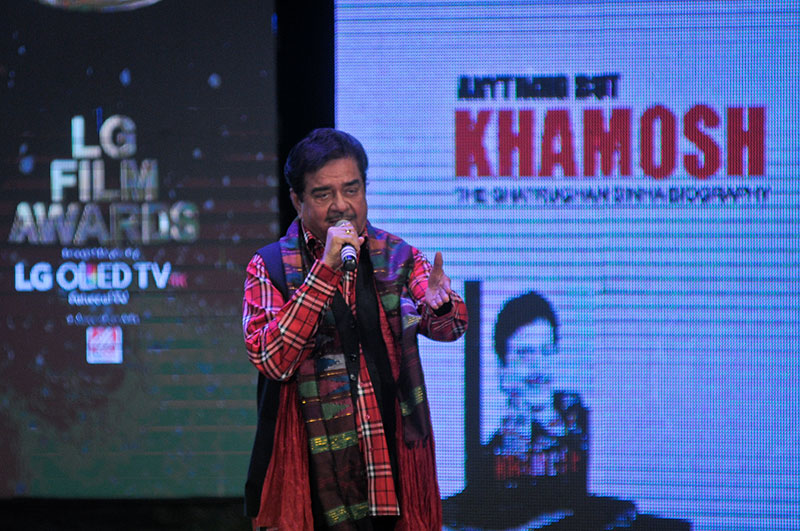 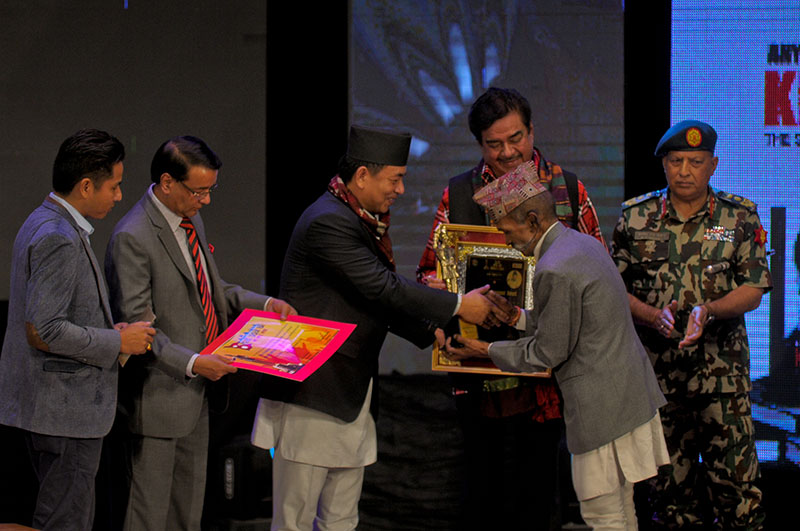 Govt organizations now have around 43,000 tons of chemical fertilizers in stock: MoALD
53 minutes ago