Why Nepal is still in transition 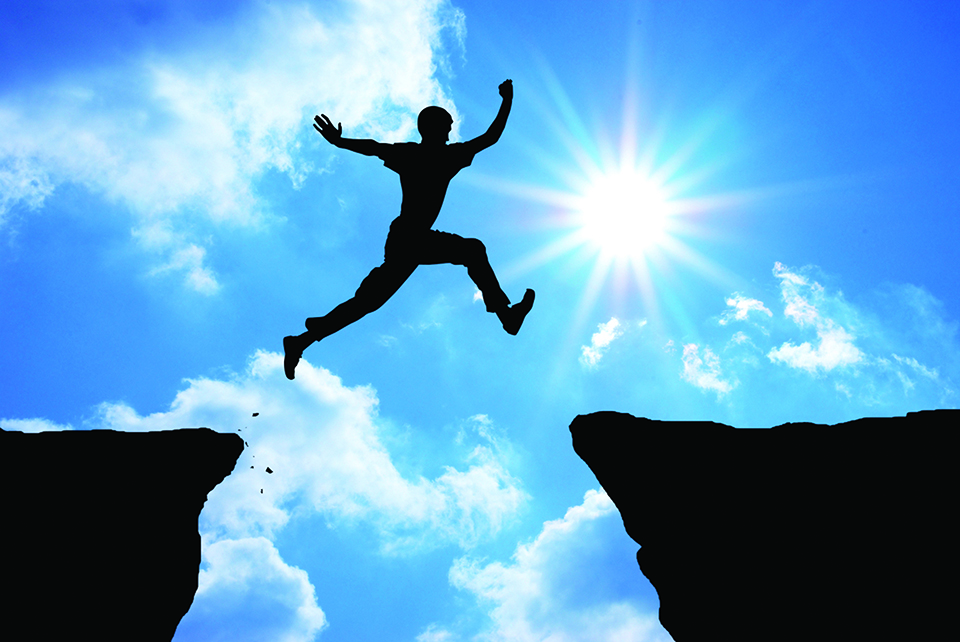 Despite empowering the downtrodden, Maoist movement in essence facilitated larger section of society to get co-opted in conservative politics

Nepal remains in perpetual crises and political transition. Though the reasons are much deeper, one can begin by reverting to 1990s and analyzing politico-economic trends and processes since then. It was not merely a coincidence that the 1990’s People’s Movement began just three months after the fall of the Berlin Wall. Nepali society that was reeling under the direct rule of the monarch since 1960s was preparing itself for freedom and democracy under the influence of global third wave of democratization.

Economically, an interaction between Nepali state and market grew by leaps and bounds during the post-1990s. The World Bank purported narrative ‘development is the most important challenge facing the human race’ took centre stage in economic discourse. Failing to craft its own development model, Nepal pursued popular narrative of free market economy and the modernity of the West.

In the early 1990s Francis Fukuyama had declared war against history by injecting the presence of only two forces at work then: ‘logic of modern science’ and ‘the struggle for recognition’. These two forces of history reinforced neoliberal political imaginary that not only ended all forms of ideologies, but also turned political and cultural being merely into an economic one.

These economic beings concerned for ‘capital’ grew in size and thus the capitalist class swelled and co-opted the erstwhile working class in Nepal. The ‘capital’ in the changed context, however, was not merely wealth or money. It was a set of political ideology that changed social ethics and cultural practices. The capital driven ‘new social ethics’ led to the rise of non-political class in the political realm, which reinforced conservatism of all shades.

Most of the successive governments post-1990 had elements of conservatism that helped institutionalize corruption by fostering kleptocratic network among financial, business, bureaucratic and political class. The kleptocratic networks have kept themselves intact by dismantling the basic tenets of liberalism and liberal values. This has uprooted the governing capacity of a political class in Nepal, stripping them of political ideologies and making them subservient to the financial and business class.

Maoist War that began in 1996 further dismantled the governing capacity of democratic governments. The Maoist movement, which was analyzed as an epochal event to empower downtrodden, despite contributing in doing so to some extent, in reality, facilitated larger section of society to get co-opted in the conservative politics, which became evident when it dissolved its political identity with former communist party of Nepal (United Marxist-Leninist) to form Nepal Communist Party in 2018.

Various regional and ethnic movements that flourished during the post 2000 Nepal on the political influence of the Maoist movement also got co-opted with the element of conservatism, in the process. Thus, the movement unleashed through the economization of all spheres of Nepali lives has come to reinforce political conservatism by stripping Nepalis  with the ‘social, cultural, political and spiritual traits’ they were endowed with and merely defining their identity as an economic being. This directly collided with the values and ethos of Nepali society that primarily was premised not under ‘individualism’ but on the ‘associational’ form of living.

The elements of institutional duties, moral and legal treatises and philosophical discourses guided associational form of life in Nepal. These elements had shaped the public discourse and had guided the politics according to social division of labor, statecraft and cosmological ordering and had oriented everyone on living together for peace, welfare and social harmony.

But, all was not well with the Nepali form of associational life. It had strong element of orthodoxy. Caste system that segregated human beings on the basis of their birth as inferiors and superiors has remained the worst form of discriminating structure that exists till date. The caste hierarchy was interpreted and institutionalized to serve the interest of only Brahmins, elites and rulers.

However, the spiritual notion of hierarchy was built not to subjugate one set of people over the others, but to elevate the entire humanity to a supreme spirit. This has been abundantly expressed in the ancient works of scholars.  Verse 141-142 of Atreya Smiriti, one of the oldest works composed by sage Atri in Sanskrit, has stated that every man is a Shudra (an ignorant person) by birth. They become dwija (twice born) through various types of disciplines (samskaras). They become vipra (scholar) through the studies of scriptures. They become a Brahmin only through the realization of supreme spirit (brahmajnana). Therefore, no one is born Brahmin, a high caste. Everyone has to become the one through the realization of the supreme spirit.

Despite such plural spiritual views, narrow perspective that defined society and segregated lives on the basis of caste curtailed and restricted the emancipatory imagination of Nepali society. But rebellion against such narrow perspectives did not begin with the advent of western modernity and rationality. Rather, Upanishads long ago had criticized epithet used by Vedas to designate women as ‘desirable’ and the notion of ‘heaven’ as a limited one.

Like most of the societies of the world, Nepali society does have strengths and weaknesses of its own. Since ancient past, it was endowed with philosophies and narratives to counter its own weaknesses. It is those narratives (countering own weaknesses) that have been dismantled by the brutal campaign against its own history, which began in the name of neo-liberalism in the 1990s.

This campaign has dwarfed the agility of Nepali society by turning its majority of social and political members into ‘capital seekers.’ These capital seekers compromise with any powers that guarantee their interest of capital accumulation. There is therefore a strong syndicate between political, bureaucratic, financial class represented by wealthy middle class and elites concentrated in accumulation of wealth and political power.

What is therefore ongoing in Nepal is a struggle between political, bureaucratic and financial syndicate on the one side represented by wealthy middle class and elite versus the rest. Simultaneously, the conflict between ‘individual’ versus ‘associational’ being as well as between ‘organic’ characteristics of the society with those replaced in the name of ‘modernity and rationality’ are constantly struggling against each other, contributing to Nepal’s never-ending transition.

After conquering India and fighting two wars against the Gorkhali Army, the victorious British did not colonize what's now Nepal,... Read More...