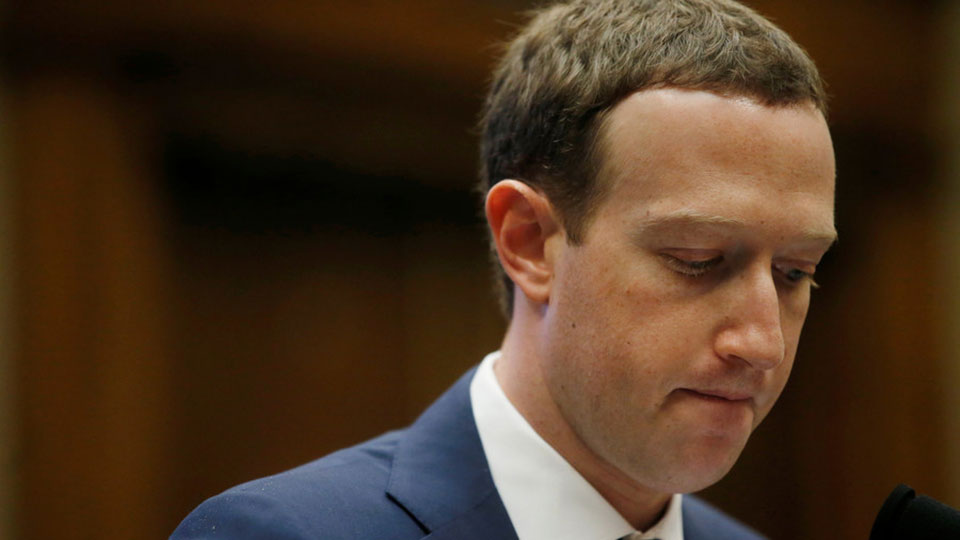 CALIFORNIA, July 27: Facebook chairman and CEO Mark Zuckerberg is having a very bad day. On Thursday, he lost $17 billion of his fortune, Facebook shares dipped almost 20 percent, and now, some shareholders want his influence on the company reduced.

The money the Facebook CEO lost is only one-fifth of his net worth, which has fallen to $70 billion. Zuckerberg has also slid to sixth place from third on the Bloomberg Billionaires Index. Facebook faced the biggest one-day wipeout in US stock market history of $150 billion, a day after executives forecast years of lower profit margins.

Some shareholders are saying Zuckerberg has gripped too much power at the company. Investment company Trillium Asset Management, who has about $11 million in Facebook stock, is proposing to break up Zuckerberg’s role as both chairman and CEO, Business Insider reports.

“A CEO who also serves as chair can exert excessive influence on the board and its agenda, weakening the board’s oversight of management,” the proposal says.

“Separating the chair and CEO positions reduces this conflict, and an independent chair provides the clearest separation of power between the CEO and the rest of the board.”

Cutting Zuckerberg’s influence on Facebook has previously been rejected by shareholders.

The dual shareholder structure gives 60 percent of voting rights to Zuckerberg. External shareholders have little power to enforce change at the company.

Govt organizations now have around 43,000 tons of chemical fertilizers in stock: MoALD
10 hours ago

Nepse inches up 2.16 points as daily turnover soars to Rs 1.56 billion on Sunday
12 hours ago

Govt to do all it can to boost security personnel’s morale: Home minister
13 hours ago

Karnali corridor blocked due to dry landslides
14 hours ago