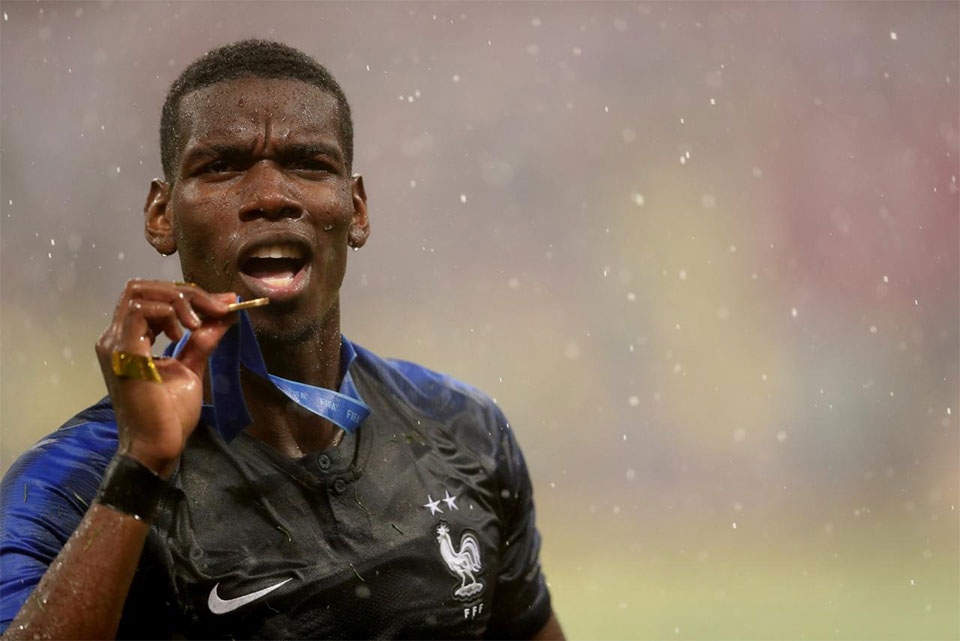 July 24:  Jose Mourinho believes the World Cup environment helped bring out the best in Paul Pogba and the Manchester United manager wants the France midfielder to show the same focus and intensity at the Premier League club.

The 25-year-old, who moved to United from Juventus for a then world record fee in 2016, lit up the Premier League with moments of sublime skill but his inconsistency has been equally frustrating for the fans.

He was routinely criticised for his performances for United last season, but stepped up a gear in Russia, marshalling the France midfield alongside N’Golo Kante and scoring in the final as the side were crowned world champions for a second time.

“I don’t think it’s about us getting the best out of him, it’s about him giving the best he has to give,” Mourinho told ESPN. “I think the World Cup is the perfect habitat for a player like him to give (their) best.

“Why? Because it’s closed for a month, where he can only think about football. Where he’s with his team on the training camp, completely isolated from the external world, where they focus just on football, where the dimensions of the game can only motivate.

Mourinho said it was easier for a player to keep improving his game as his side progressed at the World Cup.

“In the World Cup, the direction of the emotion, of the responsibility, of the big decisions is always growing... You are in the group phase, you go to the last 16, to the quarter-finals, to the semi-finals, to the finals,” he added.

“It’s the perfect environment for a talented player like him to focus, to fully focus on the job.”

Child goes missing in a drain in Kathmandu. Who is responsible?
8 hours ago
'No changes made in the tax imposed on sanitary pads in new budget'
20 hours ago
Nepal recorded a BoP deficit of Rs 38.75 billion during mid-July and mid-August
13 hours ago

Nepal feels like home to me: Afridi
7 hours ago