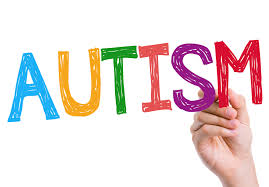 KATHMANDU, July 6:One child among 59 in the world has Autism spectrum disorder (ASD), the report says. Nepal, however, lacks an authentic report about the number and status of children with autism in the country. It is believed that the number of autistic patient in the country is increasing by 15 percent annually.

Though it is believed that heredity (gene) is linked with autism, its real cause is yet to be scientifically proved, according to Autism Care Nepal Society chair Dr Sunita Maleku Amatya.

Social interaction difficulties, communicative challenges, preference to stay in isolation and repetitive behaviors are among the autism symptoms that can be mild or very severe.Though an official data about the number of autistic children is missing in Nepal, the center, basing its experiences achieved from training and therapies conducted for such children and their mothers, has estimated the number to be around at 300,000.

The World Health Organisation report mentioned that one percent of the world's total population has autism. Likewise, the recent study conducted in South Korea showed that 2.6 percent population there are living with autism.

The effective means of treatment of autistic patients is to determine their weaknesses and treat them accordingly. They need to be treated differently and practical education with the realization of their communications (verbal and non-verbal) and social learning skills and status, Amatya added.

Though there is no medically prescribed treatment method for patients with autism, therapies and special caring may help reduce the problem and thus assting them to live a normal life to some extent. There is no official study and special treatment center for autistic patients from the government level in the country. It may be noted that Persons with Disabilities Rights -2074 BS has categorized the 10 types of disabilities, mentioning ASD in the ninth number. RSS 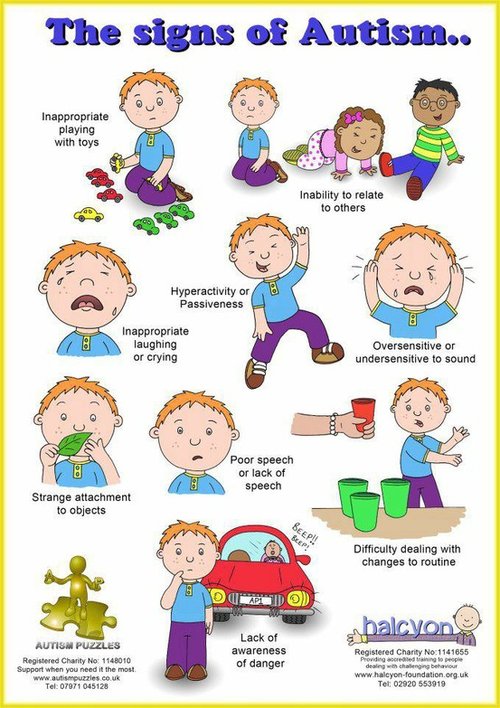