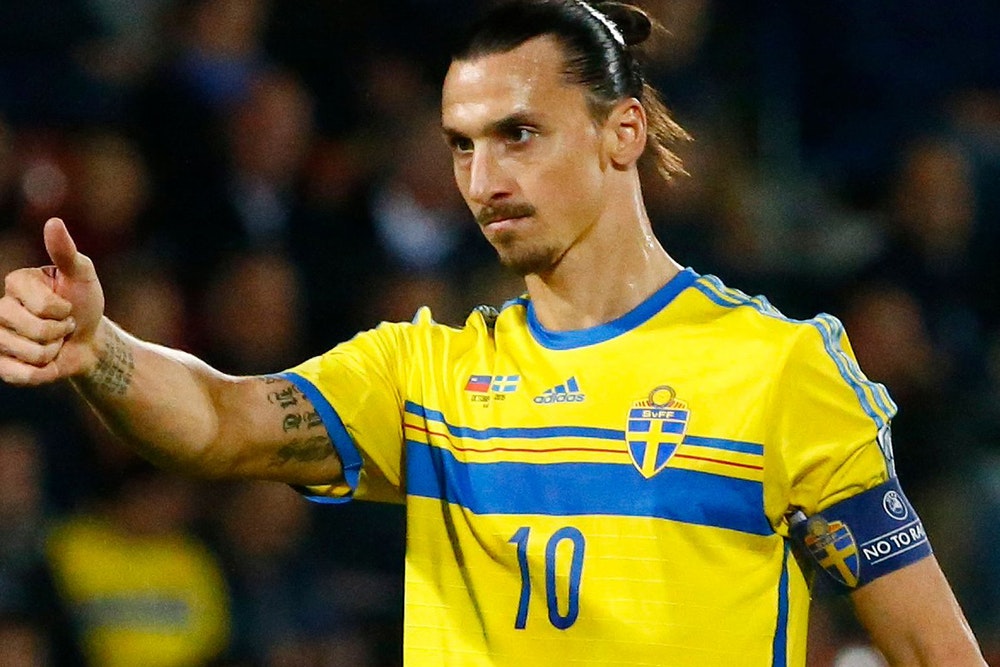 The scorer of the goal that sealed Sweden's place in the World Cup will not be part of the country's 23-man squad heading to Russia.

Jakob Johansson was left out of the squad announced by Sweden coach Janne Andersson on Tuesday after the AEK Athens midfielder failed to recover from a serious knee injury.

Johansson scored the only goal in Sweden's 1-0 aggregate win against Italy in the playoffs.

It came in the first-leg in Stockholm, but he then suffered the serious injury during the return fixture in Italy and has been out since.

Included among the eight midfielders were Albin Ekdal, who has recovered from an injury to play the final games of the Bundesliga with Hamburger SV.

With Zlatan Ibrahimovic retired from internationals, Sweden's attack will be led by a striker who plays in the United Arab Emirates - Al Ain's Marcus Berg.

Sweden is in Group F with South Korea, Germany and Mexico.

Manchester United forward Anthony Martial and Arsenal striker Alexandre Lacazette have been left out of the France squad for this... Read More...