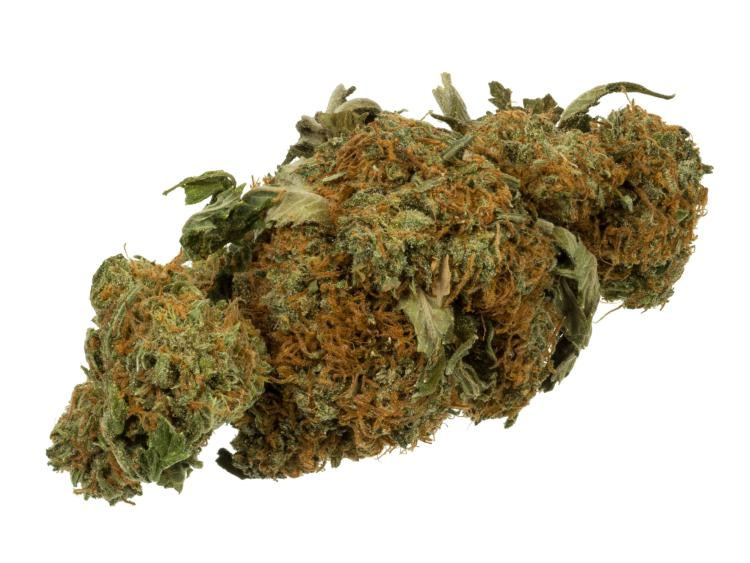 MAKWANPUR, Jan 29: Police have arrested four people including three Indian nationals with 40 kilograms of marijuana from Basamadi area on Tuesday.

Acting on a tip-off that the narcotics was being ferried in a car, BR 29 B, from Manahari to Hetauda, a mobile police squad intercepted it in which Indian nationals Mohammad Ekmoddhin, 21, Jabed Alam, 23, and Shanti Devi Nuniya were traveling.

During the security check, Basamadi Police Post seized 18 bags of marijuana hidden in the false bottom.

UDAYAPUR, Dec 14: A team of Katari Area Police Office, Udayapur which was on patrol on Monday, found 24 kg... Read More...

Govt awards construction contract of flyover in Gwarko, Lalitpur
9 hours ago
Residents can install EVs charging units for their personal use: NEA
20 hours ago