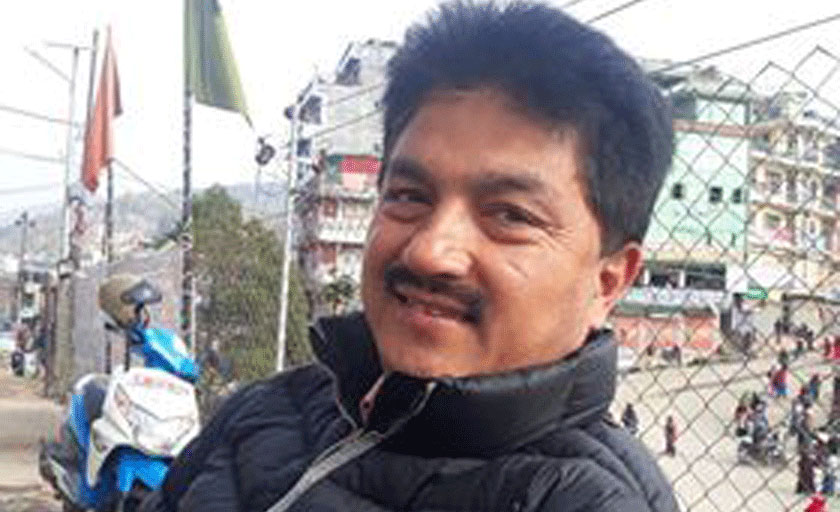 The couple was en route to Kalinchowk rural municipality to attend a program when they were forcefully dragged out from their vehicle and locked at Kalinag Campus for six hours.

Those involved in the incident include supporters of Maoist Center (Rudra Adhikari, Laxman Pandey, Rita Rimal) and that of UML (Dambar Acharya and Min Acharya).

“They confiscated my cell phone and locked me for six hours,” Pandey said. The couple was rescued by the police at around 4 PM.

At present, there is a debate in over center of Kalinchowk rural municipality where locals of Sunkhani have demanded the area to be kept as the center.

The DDC has been looking into exploring the rural municipality’s center from Sunkhani to a more accessible location. However, residents of Sunkhani have been protesting against the decision. Police are investigating the case.

Left alliance making efforts to resolve issues among its cadres

KHOTANG, Nov 3: The recently forged electoral alliance between CPN-UML and CPN (Maoist Center) has elated a lot of leaders in... Read More...