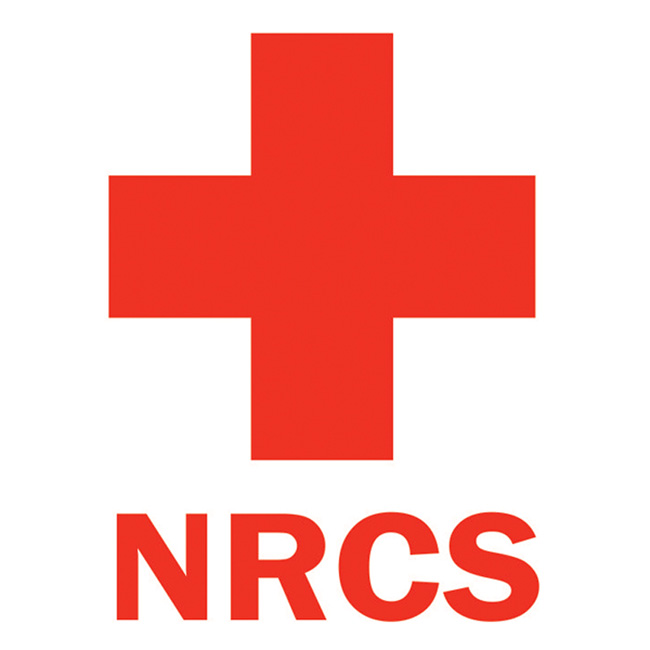 KATHMANDU, April 2: While the syndicate system prevailing in the public transport sector in Nepal has drawn the attention of many, including the government agencies concerned, the 'syndicate' which exists in Nepal Red Cross Society (NRCS) is hardly even talked about, let alone being brought to public scrutiny.

The reason: no one even imagines that such a thing exists in the organization run for humanitarian cause with voluntary donations coming from generous souls across the world.

An extensive investigation conducted by Republica over the past several weeks has revealed that the 'informal syndicate' that exists within the NRCS and its district-based affiliates in its membership distribution effectively restricts any new member to make it to its executive body, giving rise to deep-rooted corruption in the humanitarian body that receives several billions of rupees each year. The NRCS has a Rs 5.044 billion budget for the current fiscal year.

Even though the NRCS office-bearers claim that the provision of recommendation in the membership form doesn't bar anyone from getting a membership, NRCS insiders say office-bearers of the organization have been grossly manipulating the provision to allow memberships only to those loyal to them and those not having potential conflict of interests with them in future.

This provision does not exist in other countries including Japan. “Since the members of the grassroots level of NRCS are the potential voters of the central level office-bearers, they are selected on the basis of favoritism as their vote would decide the fate of the central committee members,” said a senior NRCS official on the condition of anonymity.

Chief of NRCS Communication and Humanitarian Values Promotion division Dibya Raj Paudel claimed although there is a provision of recommendation, anyone can become a member of the NRCS. “District units and sub-divisions are autonomous bodies to take their own decisions on the issue of membership,” he said.

This syndicate in membership distribution in the NRCS has made it possible for the office-bearers in the Central Working Committee to get elected for several stints. As for instance, Chairman of NRCS Sanjeev Thapa, who became a member of NRCS Central Committee in 1994, has remained in the top executive position of the body till date.

While he served as Deputy General Secretary for two terms (1998-2006), Thapa has remained Chairman since 2006. NRSC insiders said he is vying for the fourth term as chairman since there is no term limit for office-bearers' positions.

Similarly, Vice-chairman Hari Niraula has remained in the post since 1994, while another Vice-chairman Ajit Kumar Sharma has been in office since 2002. General Secretary Dev Ratna Dhakhwa, likewise, is holding the office for the sixth consecutive term. Similar is the case in other office bearers' positions.

Sources said the office bearers of NRCS did not receive any salary until 1990 as the sitting king would oversee its affairs. However post 1990, the office bearers started drawing hefty salaries on their own, making it an NRCS Central Working Committee position a lucrative job.

“As there exists a strong syndicate in the membership distribution, there exists a systematic corruption within the organization. Since the office bearers are loyal to each other, these things do not become public,” said sources within the NRCS.

Worse still, the body is out of the purview of anti-graft bodies and public scrutiny by virtue of becoming a humanitarian agency. An investigation conducted by the Commission for the Investigation of Abuse of Authority in February, 2005 had concluded that then treasurer Sanjeev Thapa, then general secretary Dev Ratna Dhakwa and then chairman Ramesh Kumar Sharma had embezzled over Rs 1.91 million and asked the District Administration Office, Kathmandu, to recover the amount from them.

The anti-graft body had also asked the DAO to make the NRCS office bearers publicize their property details. However, no legal action has been taken against them so far as they enjoy strong political protection and have been able to get their operation license renewed by the Social Welfare Council (SWC) for years. “It is unfortunate that the government bodies concerned have failed to act despite the fact that they are aware of the systematic corruption that has existed in the NRCS for years,” complained an official at NRCS.

Last year, documents obtained by Republica showed that NRCS had spent Rs 245 million meant for earthquake victims on administrative activities and the purchase of various luxurious items instead of channelizing the money for earthquake reconstruction. Although SWC officials say that they are investigating the matter, no action has been taken against the fraudulent officials.

POKHARA, May 14: Home Minister Ram Bahadur Thapa has insisted on the need for eliminating a system of a syndicate... Read More...

NSU voter identity card distribution to start at 9 am