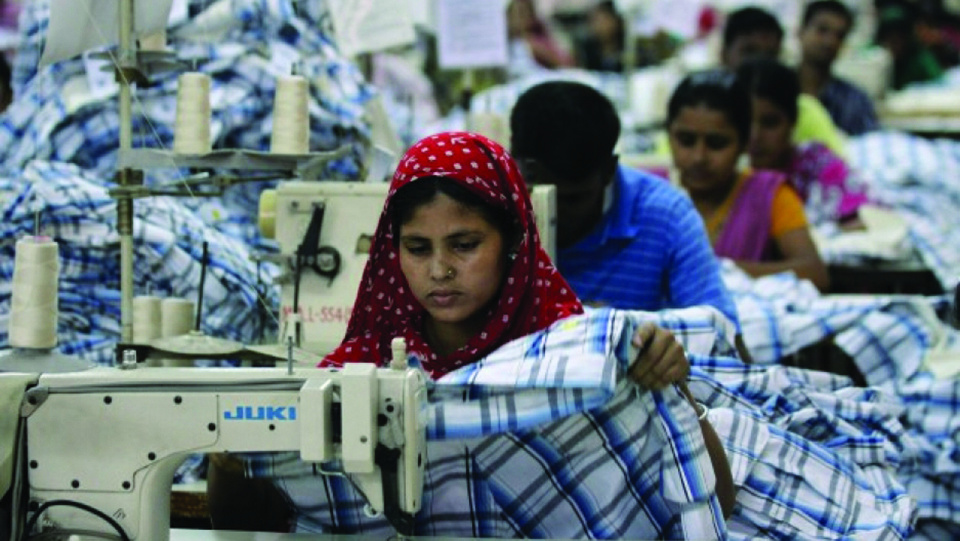 Nepal’s strategic location can be better utilized to expand market access to China, India and Bangladesh

Bangladesh, the next immediate neighbor of Nepal, shares many similarities with Nepal on economic and social fronts. Both countries are among the least developed groups or the LDCs in the regional and multilateral forums. Both are members of regional trading arrangement of SAFTA and BIMSTEC. The quadrilateral motor vehicle agreement signed in 2015 also provides a common framework for enhancing connectivity not only between Nepal and Bangladesh but also among four neighboring countries of the sub-region.

Despite having economic cooperation framework in place, regional and sub-regional processes are languishing due to several reasons. SAARC process remains stuck under strained political relations between India and Pakistan while relevance of BIMSTEC remains dubious and could be further desolated by Rohingya crisis. The quadrilateral motor vehicle agreement is losing ground due to issues of ratification and lack of operation instrument.

Trade between Nepal and Bangladesh is far below than that of their potential. Volume of Nepali trade with Bangladesh is just 0.5 percent of total trade of Nepal. Trade between the two countries stood around USD 50 million in 2016-17. Of this, Nepali import from Bangladesh was USD 40 million and export to Bangladesh was merely USD 10 million—running deficit for Nepal over the last three years, with a reversal in balance of trade.

Bangladesh has achieved an impressive economic growth over the last one decade. The country’s economy has grown around six percent per year since 1996. It grew by 7.1 percent in 2016, the fastest expansion in 30 years. For the six years in row, GDP of Bangladesh stood greater than six percent. Similarly, the country has been able to reduce the number of people under poverty line from 63 million to 46 million over a period of ten years (2000 to 2010).

Successes of Bangladesh can be attributed to two major factors: Growth of manufacturing sector with domination of garment and the country’s robust non-governmental organizations. Garment remains the backbone of Bangladesh’s industrial sector, which accounts for more than of 80 percent of the total export that surpassed $ 25 billion in 2016. The country is in second position in global export of apparel and garment after China. Other major export products comprise textile, clothing, footwear, fish and crustaceans and leather products. Remittance is also another important factor behind sustained economic growth of Bangladesh, helping to build up the foreign currency reserve with a total remit of USD 15 billion and eight percent of GDP in 2015.

Bangladesh’s success in poverty reduction and health is also attributed to country’s high performing NGOs. The country has had a powerful civil society that often acts like a parallel government support in education and health services. Bangladesh Rural Advancement Committee (BRAC), the world’s largest NGO, started in Bangladesh and claims to have provided over 60 million Bangladeshis with access to toilets. The Grameen Bank has been a success story for increasing income level of the poor people and rural women by enhancing access to funding for small businesses and farming. Those NGOs are contributing to improving human development indicators like primary education, gender equality, public health and life expectancy.

The political stability over a term of almost one decade under the rule of Awami League also provided stimulus to the economic development processes.

Despite being a landlocked country, Nepal is endowed with natural resources that can be harnessed to enhance national economy. The large number of rivers and streams flowing down through the Himalayan range provide abundant water for hydropower and irrigation. The geophysical setting of the country also makes it possible to run the diversified agribusinesses in various ecological belts and product of tourism. Our strategic location could be better utilized to expand market access to the three highly populated countries in the north and south.

The growing economic clout of Bangladesh in South Asia can provide some important lessons for Nepal. First, enhancing export by increasing output of specified commodities and targeting the neighboring country markets. In the process, Nepal should try to link the domestic manufacturing in the value chain with the big manufacturing units, particularly in India and Bangladesh. Second, the potential of the hydropower and tourism sector need to be explored and promoted with the cooperation and partnership with neighboring countries. Third, the provisions of BBIN motor vehicle agreement should be capitalized in order to develop the seamless transport system at trilateral level.  Fourth, government should facilitate working relationship between the non-governmental sector and business entities so as to complement and create synergy in the area of economic cooperation.

Nepal has now entered a new phase of political regime under the constitution promulgated in September 2015. We have three tiers of government under federal structure in place. They are supposed to drive the country at least for another five years without any hiccups. Political stability is considered as a precondition for driving the economic development agenda. We have ensured stability. Now we have to learn from best practices and successes of neighboring countries.

Let us hope the government of KP Oli will embark on much-needed initiatives for bringing prosperity and equitable development across all sections of Nepali societies.

The author is Former Commerce Secretary, Government of Nepal. Views are personal

Nepali artists off to Bangladesh

Under the leadership of the chancellor of Nepal Academy of Fine Arts (NAFA) and veteran artist Ragini Upadhyay, nine Nepali... Read More...

NEW DELHI, Sept   28: With India’s announcement on boycotting the SARRC Summit to be held in Pakistan, Bangaladesh  has also announced... Read More...