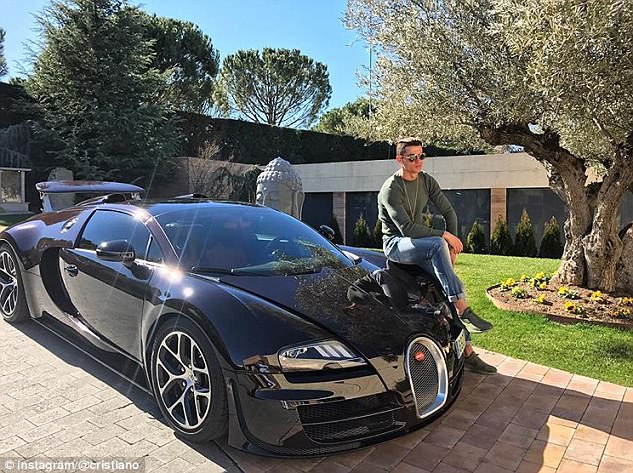 Christiano Ronaldo has told Real Madrid to derail Barcelona’s interest in Alvaro Odriozola. The Real Sociedad star has been touted as a potential new arrival at the Nou Camp.

The 22-year-old has enjoyed an impressive breakthrough season in San Sebastian and looks destined for a big move.

According to Spanish media outlet Diario Gol, Ronaldo wants to instigate a tug-of-war for the young full-back.

Odriozola primarily plays as a right-back, but can also be deployed further up the pitch.

Real are having a shocking season and desperately need to overhaul their squad in the summer.

Barcelona are a staggering 19 points ahead of Los Blancos and speculation continues to mount about Zinedine Zidane’s future.

Diario Gol say the Portuguese wants to get one over Lionel Messi who is also a huge admirer of the Spain international.

It’s suggested Messi thinks Odriozola would be a better option at right-back than Nelson Semedo.

Sergi Roberto has been regularly deployed on the right flank instead of in his favoured central role.

Odriozola has made 33 appearances for Real Sociedad since making his debut last year.

Nepse loses a double-digit points on Wednesday, a drop in four consecutive day trading
13 minutes ago