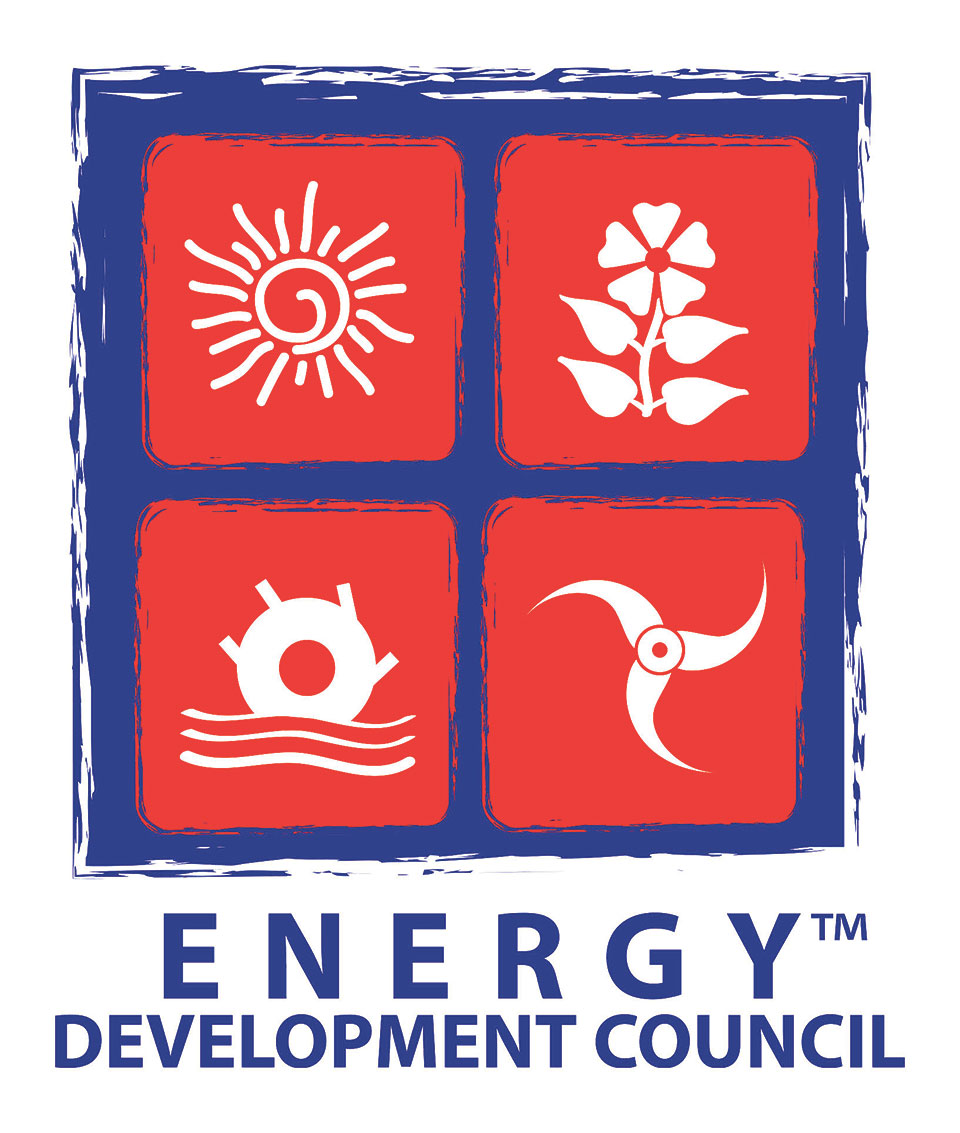 KATHMANDU, Jan 12: Energy Development Council (EDC) is organizing Nepal Power Investment Summit 2018 in Kathmandu on January 27-29. The event is being organized with the slogans '40,000 MW in 10 years' and 'Assemble Electric in Nepal'.

Two conferences are being organized on the sidelines of the event.

The summit will see the participation of multinational investment companies, world's famous speakers, government officials, officials of the EDC, and other stakeholders, the organizers said in a press meet in Kathmandu on Thursday. There will also be a training session to discuss tactics of investment.

Speaking at the press meet, Sujit Acharya, chairperson of EDC, promised to bring loan investments worth US$ 80 billion in Nepal through the summit. “If we fail to meet the target, I will resign from the post,” Acharya said, adding: “The summit will tell stakeholders why Nepal is a favored for foreign investments.”

Acharya further stressed the possibility of generating electricity in Nepal not only from water current but also from waste, wind and solar radiations.

Similarly, Susheel Pokhrel, executive member of EDC, said that the summit would be developed as an energy mart in this edition. “It will contribute to create an environment conducive for power development in Nepal,” he added.

Human Construction Engineering Group of China, Andritz of Austria, and Dragon Capital of Vietnam are the sponsors of the summit. The first Nepal Power Investment Summit was organized in 2016.

Nepal Investment Summit 2017 - Who said what?