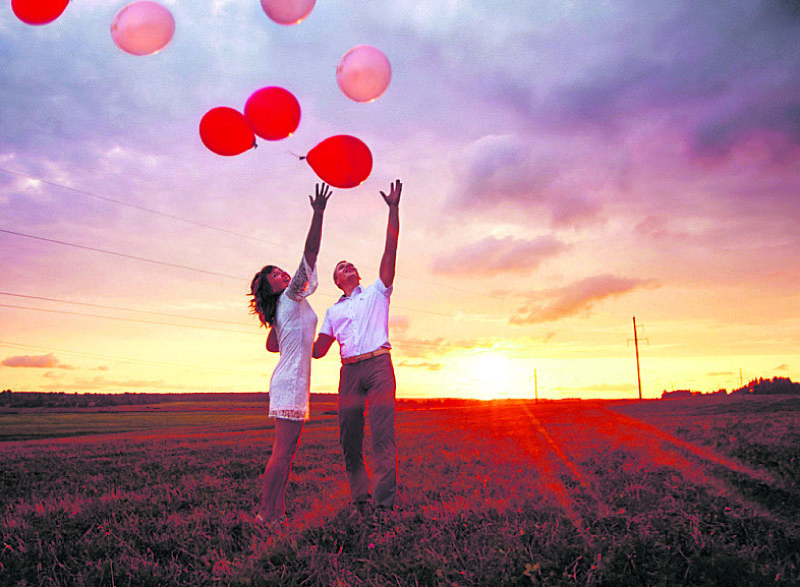 You and your partner are having a quiet dinner at home, but perhaps you are finding it a bit too quiet. Although you feel that communication hasn’t ever been an issue for you, it seems that lately you’ve run out of new things to say. Or perhaps you’re sharing a commute with your car pool buddy, when the minutes seem to be dragging on and there aren’t any new topics to cover. The ride goes much faster when you can enjoy a good chat, and now you just can’t wait to arrive at your destination. Not knowing what to talk about can also affect you in social situations such as an office party or a neighborhood get-together. You’re over in the corner with a coworker or person from down the street, and just keep coming up short when the conversation switches to you.

In a new study published by Joshy Jacob Vazhappilly and Marc Reyes (2017) of the University of Santo Tomas (Manila), the efficacy was evaluated of an intervention designed to help distressed marital partners learn better to communicate. Although applied, then, in a treatment situation, their method of “Emotion-Focused Couples Communication Program (ECCP)” could have broader applicability to any situation in which you find yourself unable to communicate in ways consistent with your wishes. In couples, as they point out, “healthy communication nurtures human relationship”.

ECCP trains couples over the course of a 9-module series. The modules include training partners to listen with empathy (“with giraffe’s ears”), meaning to listen without judgment and to take criticism “jovially.” Other modules train couples to be genuine and truthful, in turn, and to avoid “should-talks.” As they get further into the training, couples “use a new language of loving relationship of understanding and accepting.” Vazhappilly and Reyes evaluated the intervention’s efficacy on the marital satisfaction and communication scores of 32 Indian couples. There was no control group, but over the course of the 5-week training, couples showed significant improvement on these two outcome measures.

You may not feel you need such an intervention to get along better with your carpool partner, but the basic principles of ECCP could prove to be translatable to a variety of situations involving communication, particularly when you feel stuck. With these findings in mind, let’s take a look at 10 ways that you can become a better communicator when your conversations hit a bump in the road.

Being able to keep the conversation going can certainly build the bonds between you and the person or people you care about the most. And if you’re just trying to have an enjoyable evening with someone you’ve just met, these conversation primers may lead to surprising outcomes that can broaden your fulfillment in unexpected ways.

Since there’s no sure cure for IBS, people develop their own ways of living with the enemy. The key-- Don’t... Read More...