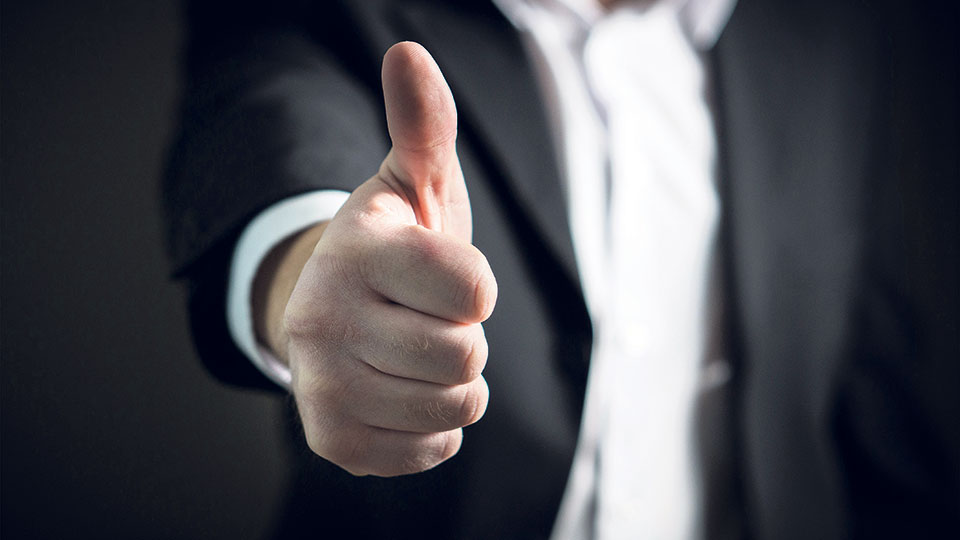 Our political leaders are unjustly chastised for selling the false dream of turning Nepal into another ‘Singapore’ or ‘Switzerland’. What Nepalis who criticize them don’t understand is that lasting peace and prosperity cannot be had overnight. It takes years of hard work and dedication of the political class. Perhaps few other leaders understand this as well as the communist duo of KP Sharma Oli and Pushpa Kamal Dahal. Thus, in their new joint election manifesto, they promise to get Nepal enlisted among the most prosperous countries in the world by 2099.

In the next 83 years, in other words. That is more like it: more realistic, more in keeping with the ‘needs of the soil’. We had had enough of politicians promising overnight prosperity. Messrs Oli and Dahal know perfectly well these things take time, a lifetime, often more. So what if they won’t be around to witness Nepal’s ascent to the peak of wealth and happiness? They are not so selfish that they want everything done in their lifetime, and hog all the limelight, even though they more than deserve it for their ingenious idea. Like all great statesmen, they will also allow future generations to take some credit.

Get over it
So far, so obvious. What is not so obvious is their plan to wean Nepalis off their short-term thinking. If we had our way, we would want the MPs we elect after less than a month to immediately take up the mantle of the country’s development, and with it our own selfish, materialistic development. But this kind of almost innate yearning of Nepalis for immediate results is not just counterproductive. It is downright dangerous. Remember how the Maoists wanted to establish ‘dictatorship of the proletariat’ overnight through the barrel of the gun? The country had to pay with 17,000 lost lives and billions of dollars worth material damage.

No more quick fixes, then. Much wiser to proceed step by tiny step. This is why, in the first phase of Nepal’s march down the prosperity lane, murderers and gangsters and crafty contractors and filthy-rich businessmen will be given once-in-a-lifetime opportunity to ‘reform’ themselves by dispatching them to the parliamentary correction facilities. They were not born criminals, you see. The problem is that they were never given an opportunity to serve others, and thus got selfish. The least we can do to help them put their lives back together is to elect them with our votes and get them into public service.

All the goons safely on long-term rehab in various parliaments, the next course of action, as Oli and Dahal envision it, will be to purge public servants who refuse to toe their peace and prosperity line. This will include removing old-fashioned judges who are well past their sell by date, promoting bureaucrats they trust to carry forward their hallowed mission, amalgamating such useless entities like the Election Commission and the CIAA into the parliament to speed up their functioning, and seeing to it that no one affiliated to Nepali Congress, that old bourgeois bastion, ever gets to high office.

Straight from the heart
If you think I am hinting that the new left coalition is in a mood to establish a dictatorship, let me clarify: I most certainly am not. All I am saying is that the two communist cousins have a definite plan for their country. They are both life-long democrats, and we can be assured that while they go about implementing their grand plan they will take great pains to safeguard the country’s democratic character by removing all undemocratic elements from the scene—a classic case of there being no basuri sans bamboo.

Again, it bears reiterating that achieving Vision 2099 is no easy task. Perhaps some criminal types that we generously elect to parliament will not be able to completely reform themselves in a single term. If so, they deserve another shot. The onus is thus not just on our political parties but also on us, the common people, to do what little we can to make this dream come true. We should stop complaining and for a change do something to change things for the better.

I am thus an ardent fan of the new left coalition and their electrifying election manifesto. But as its well-wisher, I also have a small suggestion. As both Dahal and Oli surely know, the people of Kathmandu are enduring great pain thanks to their rickety roads: now filled with dust, now knee-deep in muck. This is largely due to the badly botched Melamchi Drinking Water Project. Can you two, sirs, also please ensure, via your manifesto, that this darn project is also completed in 2099?

Not before. Take your time but build strong. No point in hurrying things and completing everything by, say, January 2030, only to witness some project wackos start digging again in February.
And best of luck. Though a little late, the two of you have your aging hearts in the right place.

You may be working in the office, the road, kitchen, construction area or just in your room, and your eyes... Read More...

Smoking more than 20 cigarettes a day can damage your vision, a study co-authored by a Rutgers researcher finds. ... Read More...