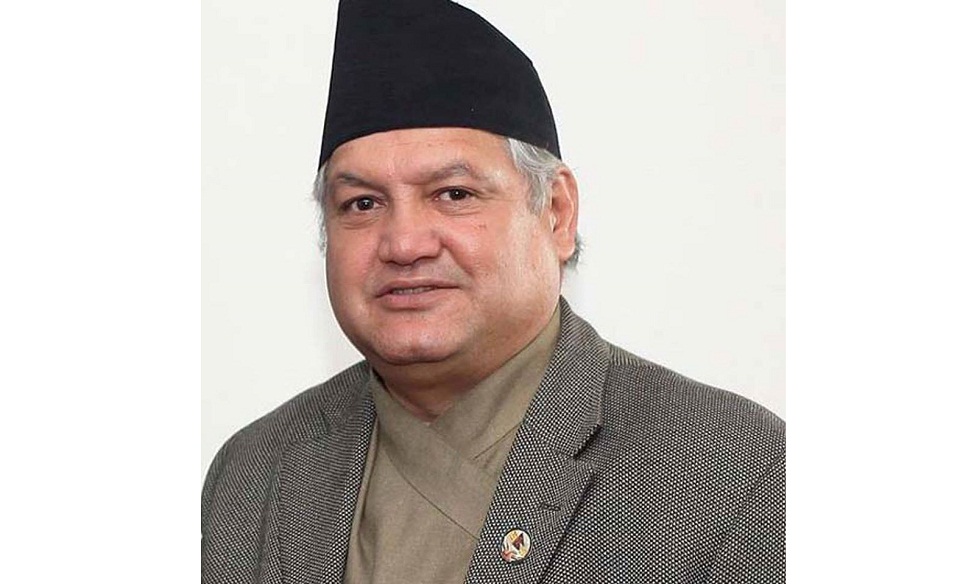 KATHMANDU, July 26: As many as 30 senior leaders including former minister Sunil Bahadur Thapa have submitted a joint resignation from Rastriya Prajatantra Party (RPP) with the intention to join Nepali Congress (NC).

In a letter addressed to all three chairmen of the party, the leaders have claimed that they decided to quit the party as lack of clear vision among the top leaders on how to steer the party forward had caused less attraction of youths toward the party. They said that they were not able to stay with the party as the policies adopted by the party were against the people's mandate.

The leaders resigning en masse alleged that the top leadership of RPP had given up the policy adopted by the party's founding leader late Surya Bahadur Thapa to adopt liberal democrative vision and embrace the political changes including the federal democratic system that was established in the country after the success of political movement in 2006.

A former Minister for Industry and Commerce, Thapa is currently serving as a joint general secretary of RPP. All members of the party's District Working Committee in Dhankuta -- the home district of Thapa-- and those in the party's local committees in the district are said to have decided to resign from the party's responsibilities along with Thapa.

Sources said all the leaders including Thapa, who is son of former Prime Minister Surya Bahadur Thapa, are planning to join the NC. The main opposition party in the parliament has assured him to give a portfolio of office bearers.