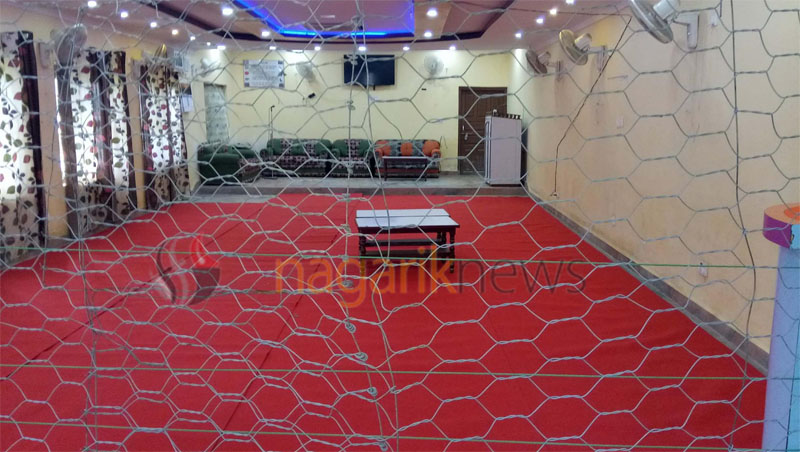 RAUTAHAT, Sept 18: Voting took place in Rautahat in a peaceful manner. From 62 to 88 percent of votes were cast as of 3 pm. According to Election Commission, those who enter polling center by 5 pm will be allowed to cast votes.

With the voting deadline approaches, the preparation is being made for vote counting. The votes will be counted at the Office of Rautahat District Coordination Committee.

The vote counting center and the place meant for booth representatives to sit will be separated by barbed wire, according to Subedi.

The booth representatives cannot even touch the ballot papers in view of security. However, they can keep record of vote count from a distance.

The caution has been taken so as not to let the Baratpur incident repeat again. Maoist booth representatives had torn ballot papers when CPN (Maoist Center) Chairman’s daughter Renu Dahal was almost certain to lose the elections in Bharatpur Metropolitan City in the second phase of local polls.

“Election Commission has taken caution so as not to let the Bharatpur incident repeat again. The counting center will be secured with three layers of security,” Chief District Officer Uddab Bahadur Thapa told Republica Online.

KATHMANDU, June 27: The first central council meeting of the CPN (Unified Socialist) is scheduled to be held on June... Read More...