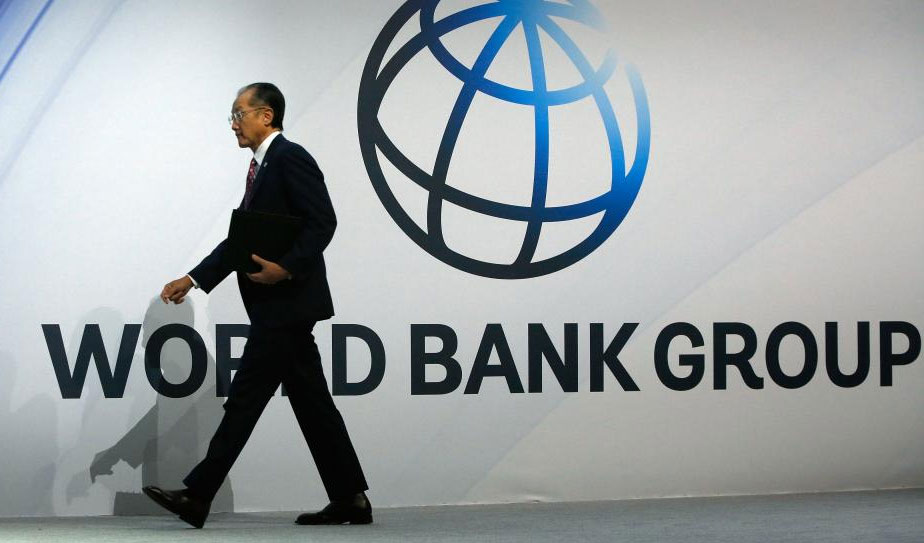 ‘Severe floods in one-third of the country dampened economic momentum’

Releasing the ‘Nepal Development Update’, a semiannual publication of the World Bank to report on key economic development of the country, the multilateral donor said that severe floods in the southern plains of the country in mid-August has hit the country’s economy.

According to the World Bank’s preliminary forecast, the economy of the country will grow by 4.6 percent in FY2017/18 and then further moderate to 4.5 percent in FY2018/19.

Speaking at a media briefing organized to unveil the semi-annual assessment at the World Bank’s Nepal Country Office on Sunday, Sudyumna Dahal, World Bank Economist, said that severe floods in the Tarai are likely to affect agriculture, economic activity, and poverty reduction efforts even up to FY2017/18.

Nepal achieved economic growth of 7.5 percent in the last fiscal year -- the highest since FY1993/94, on the account of low base of the previous fiscal year, rise in agricultural output on the back of one the best monsoons in recent years, improvement in industrial growth amid end of power cut and strong revival of growth in tourist arrivals.

However, economic growth in the current fiscal year is likely to face a setback from the recent flooding. While there has not been any assessment of the damage and losses caused by the floods, preliminary estimates show that 64,000 hectare of standing crops have been destroyed. Similarly, the floods have had a significant impact on critical infrastructure, with 80 schools across 28 districts destroyed and 710 damaged.

Agricultural output, one of the major contributors in the GDP, is going to be hit worst by the flood.

“Particularly, agricultural output, which was expected to be normal, will be impacted by floods. The impact on industry sectors is expected to be temporary, while construction is likely to remain strong driven by earthquake and flood reconstruction,” read the report.

The transition to the federal structure is likely to weigh on the economic activity of the country amid challenge on budge execution in the new set-up, according to the World Bank.

“An overly ambitious budget has continued into FY 2018 as well which is going to pose a challenge because of the lack of clarity around spending in the federal structure and several upcoming elections,” reads the report.

“As the country moves to a federal structure, there is lack of clarity regarding the fiscal architecture in the federal context, which can cause unintended interruptions in service delivery and execution of capital projects,” added the report which has a special focus this time on fiscal architecture for federal set-up.

The budget for the current fiscal year --  FY2017/18 has proposed a total of Rs 242 billion in transfers to the local level governments.

KATHMANDU, Aug 7: The sixth edition of the International Women Entrepreneurs Trade Fair is set to be held in Lalitpur... Read More...

Commercial banks not to raise interest rate until mid-October

KATHMANDU, August 7: The Supreme Court (SC) has issued a verdict to consider the cheque-bounce under criminal case, correcting its earlier... Read More...

NOC to build fuel storage tank of 8.7 million liters at Amlekhgunj
16 hours ago

1,432 complaints registered at CIAA HQ in less than a month of current FY
10 hours ago