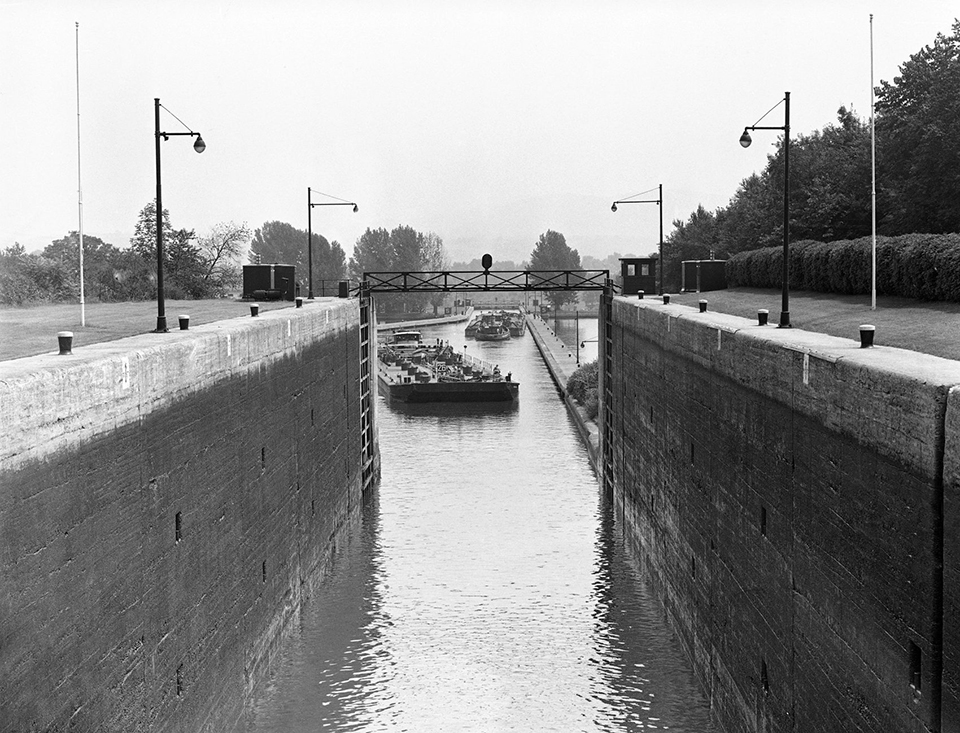 One way to control floods is to dig up a national canal spanning the length of the country just below the edge of the hills touching Madhes.

As the country slowly emerges from the devastation caused by recent flooding in Madhes—one of the worst floods in the region’s history—two questions crop up: Was there something new with these floods? And now that we have requisite resources, skills, technology and better understanding of such tragedies, can we substantially reduce or eliminate threats to lives and livelihoods of millions of people?

The widely shared view is that worsening floods and hurricanes are the result of changing global climatic conditions and man-made transformation of landscape that obstructs the normal release of flood waters through rivers and streams.

There is now enough scientific evidence that global warming has contributed to rise in global temperatures of 2 to 4 degrees Fahrenheit over the past one century. This has caused increasingly more evaporation from ocean surface, producing stronger and more unpredictable rainstorms that cause devastating floods around the world. This year, until now, the countries that have experienced major floods include the United States, India, Bangladesh, Nepal, Niger and Sierra Leone—all of them witnessing unprecedented loss of lives and properties.

Most likely, then, global change in weather conditions has also affected the frequency and ferocity of floods in Bangladesh, Nepal and India that get monsoon rains annually from evaporation in the Bay of Bengal. Meteorological research will likely show that intensity of monsoon rains has increased measurably and downpours these days are much heavier than during previous times. The long-term outlook is that with unabated rise in global temperatures and change in wind patterns, flood damages will get progressively worse.

Next to natural factors, human activities have also contributed to making the flood situation much worse. With rising population, more areas have to be dug out to grow crops while the growth of human habitat reduces tree cover that protects the land from soil erosion.

Soil in rainwater gets deposited in streams and rivers that, over the years, spread over a much wider area than if waterways had been protected by regular dredging and embankments. As a result, our waterways are now clogged with silt, sand and trash, causing desertification along their banks. Floods and desertification have reduced cultivable acreage and created food shortages in affected regions.

Besides the silting of waterways, transport development activities—roads and railways—also have contributed to slow release of flood water, resulting in intensive damage to crops and properties. Presumably, culverts and bridges constructed along the roads and highways aren’t large enough and not suitably placed to offset normal release of rainwater.

Another factor contributing to floods in Madhes is the earthwork carried out across the border in India which, according to government agencies, is the single biggest contributor to big floods and ensuing damage to crops and properties.

Looking ahead, it is worthwhile exploring some options that may at first appear impossible but otherwise offer the only solution to managing flood water. The most obvious option is dredging of waterways and strengthening embankments in order to help rainwater drain into a limited area, while embankments will also serve as transportation links for getting the local produce to markets.

All these improvements in flood control and water management will depend on access to a year-round water source to fill our canals and reservoirs, as most of them dry up during non-monsoon months. In fact, out of the several hundred waterways and creeks that emerge from mountain regions of the country, just about a dozen contain water year-round while the rest remain bone-dry until the monsoon.

To overcome the problem of dry rivers and dry streams that have been known more for creating havoc and spreading misery than for being useful water source, we should somehow link them with some large water source. This will keep all monsoon-season waterways and streams usable year-round—an option that until now has not been conceived, much less considered except in some limited ways for the Koshi River basin.
Another idea is to dig out a national canal, spanning the entire length of the country—just below the edge of the hills touching Madhes territory—and turn Koshi River to feed this canal, also equalizing water flows throughout Madhes at around the same level year-round.

Koshi alone accounts for half of the total water flowing into India, while other irregular rivers contribute to the other half, mostly during monsoon months. If Koshi water is distributed throughout Madhes, from east to west, it will offer credible evidence that we are managing our water resources well.

Undoubtedly, water management initiative on this scale will cost tons of money, perhaps as much as US $50 billion, twice the country’s GDP—seemingly an impossible proposition. But the project can be turned into a practical venture if it is spread over many years, even many decades. One to two billion dollars a year can be raised by downsizing other development projects or stopping them entirely and global capital markets can also be tapped. Perhaps we can even get grants from international lenders. Indeed, resource constraint will not be a barrier for this project if there is a resolve to carry it out.

Financiers of the project, including Nepal Government, will be assured a respectable return, starting in as little as five years from the time of project launch. The East-West Highway completed in the 1970s was a transformative project from every point of view—economic, social, cultural—and, overall, it was a nation-building endeavor. The river basin development project will yield similar benefits, many times over.

We can cite other transformative canal projects, which have changed not just individual countries but whole regions and even the world. While Suez and Panama canals were launched as world projects, Erie Canal in the United States was undertaken to connect north and south ends of the country to its interior, and ultimately to the rest of the world. Nepal’s trans-country canal system would play a similar role in shaping the lives of 30 million people.

ITAHARI, July 12: A youth who was swept away by a flooded canal in Itahari on Thursday afternoon has gone... Read More...

Root gone as England stagger to 119-5 at lunch

ILAM, Aug 29: The construction of a canal in Ektappa VDC of Ilam has started with a budget of Rs... Read More...

Concerns over safety of public money, data after F1Soft's intrusion in news website
23 hours ago

Hacking of news website tantamount to pre-censorship: Experts
22 hours ago

Australian PM Morrison advises foreign students to leave his country, thousands of Nepali students likely to be affected
8 hours ago