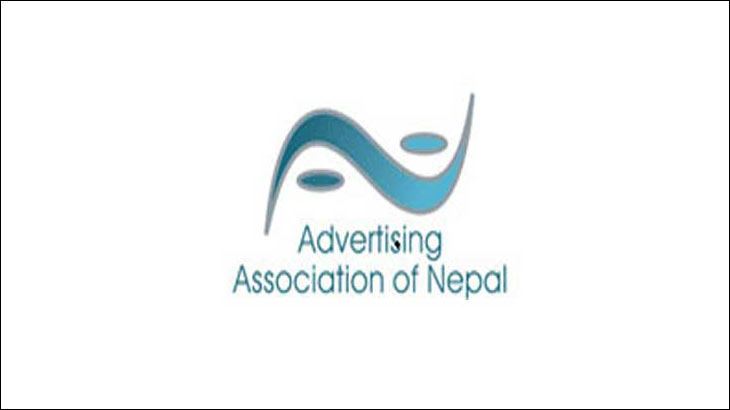 KATHMANDU, July 25: The 'clean feed' policy will be a boon to Nepali advertising industry, according to advertisers.

They say that the size of domestic advertisement industry will double once the new policy comes into implementation.

The government introduced the National Mass Communication Policy Friday that paves the way for implementation of clean feed system for foreign television channels. Foreign channels, however, will get one year to come into clean feed.

Television channels, which broadcast their content by charging a certain fee, cannot broadcast advertisements. This system is called 'clean feed'.

“Once the clean feed system comes into implementation after a year, annual turnover of Nepali advertisement industry, which is around Rs 5 billion at present, will grow to Rs 10 billion,” Santosh Shrestha, president of Advertising Association of Nepal (AAN), said.

Clean feed, however, will not applicable to free-to-air channels.

This means foreign as well as multinational companies will have to come to Nepal and make advertisements using local manpower, materials, culture and tradition, if they want to brand their product or services, Shrestha said. Moreover, such companies will have to broadcast their locally-made content only through domestic channels.

“Implementation of clean feed will promote domestic and local culture and will reduce the influence of foreign culture in different advertisement,” added Shrestha.

According to Shrestha, the policy will also benefit viewer as they can see television contents without break.

Nirmal Poudel, former president of AAN said that implementation of clean feed will have larger impact on Nepal's advertising industry. However, Poudel said that stakeholders have to be serious about implementing the policy within the stipulated timeframe.

“We have proposed to the government to form an autonomous Advertising Council having representation of all stakeholders as soon as possible. The council will make Clean Feed Regulation to implement the clean feed policy,” added Poudel.

Poudel also said that implementation of clean feed system will increase the use of domestic culture, actors, resources and nature, helping the government to generate more revenue.

Meanwhile, Bhaskar Raj Rajkarnikar, former president of AAN, said that the government should that the government can bring foreign channels to clean feed within next three months using channel downlink procedure. “Now our focus should be on implementation part,” he added.

Instagram pretty much rules our lives these days. But no matter how much effort you put in to post nice... Read More...

I enjoyed playing a double role in A Gentleman: Sidharth Malhotra

Bollywood actor Sidharth Malhotra, who is playing a double role in his upcoming movie A Gentleman, admits that portraying a... Read More...