Rihanna dreams of Oscars and Grammys 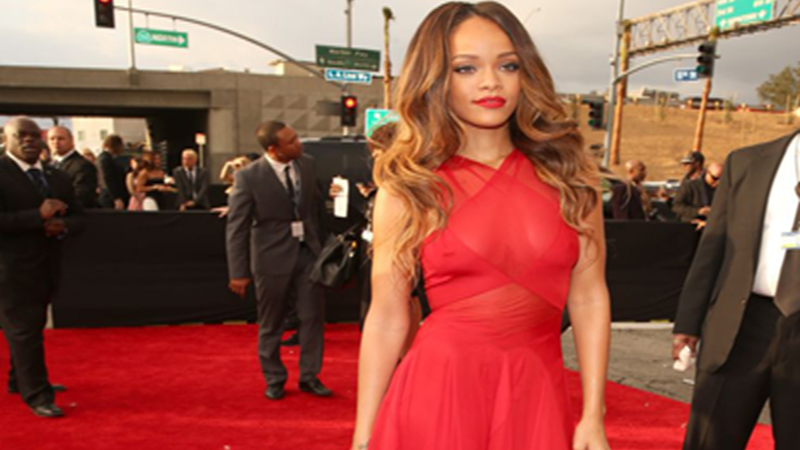 Rihanna plays shape-shifting entertainer Bubble in ‘Valerian’. Though she didn’t perform any kind of method act for the movie, she finds it interesting

Singer Rihanna, who is acting in ‘Valerian’ and ‘Ocean’s Eight’, says while nobody works especially to win awards like Grammy or Oscar, it’s always nice to get some “validation”.

She spoke about her life as an actor in an interview with The Sun on Sunday, reported femalefirst.co.uk. She said, “I’d love to get there one day. Who doesn’t want to be told they are doing a great job? Any validation that your work is impacting is rewarding. I work hard and put my all into everything I do but the rest isn’t up to me. I don’t think anyone makes an album thinking about winning a Grammy, or makes a movie thinking about winning an Oscar. What you do is work as hard as you can and if awards follow, then that’s great.”

Rihanna plays shape-shifting entertainer Bubble in ‘Valerian’. Though she didn’t perform any kind of method act for the movie, she finds it interesting. “It’s pretty difficult to method act when it comes to playing a shape-shifting entertainer but, seriously, I have nothing but respect for the actors that do. If you look at the well-known method actors of the generation, they put in incredible performance all the time. It’s no coincidence. I just do what’s best for the role, what’s best for me, I’d love to do something dark and different and challenge myself.” The 28-year-old star insisted she will never act like a diva on a movie set. “I offer myself like clay to directors. You don’t do diva on film sets.”

Ten international films, including widely acclaimed offerings from South Korea, Spain and Senegal, are on the shortlist of movies vying... Read More...

Singer-actor Rihanna is coming up with her "visual" autobiography, which will follow her life in photos, right from her childhood... Read More...

Availability of animal carcasses attracting vultures to Tanahun
1 hour ago