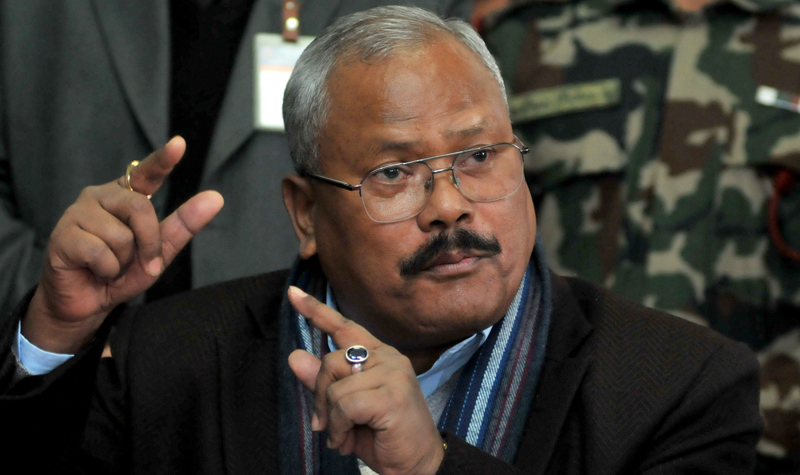 Saying it was well-known fact that the constitution amendment could not take place before the polls, he said, "Maximum efforts would be made to pass the amendment proposal with two-thirds majority in the days to come."

He said so while talking to media-persons at Biratnagar airport today.
On reports of efforts to reschedule the poll date, he viewed that the elections in Tarai 11 districts could be held in the third round if the RJPN made commitments to participate in the polls.

DPM Gachchhadar also urged all political parties to unite in increasing the acceptance of the constitution while calling for resolving existing problems instead of pushing the country towards conflict.

On his party's possibility to team up with other parties in the polls, Gachchhadar, also Chairman of Loktantrik Forum Nepal, said party's district committee has been given the authority to take a decision on the matter while informing that name of his party's candidates for positions in Biratnagar Metropolitan City would be published by tomorrow (Thursday). RSS