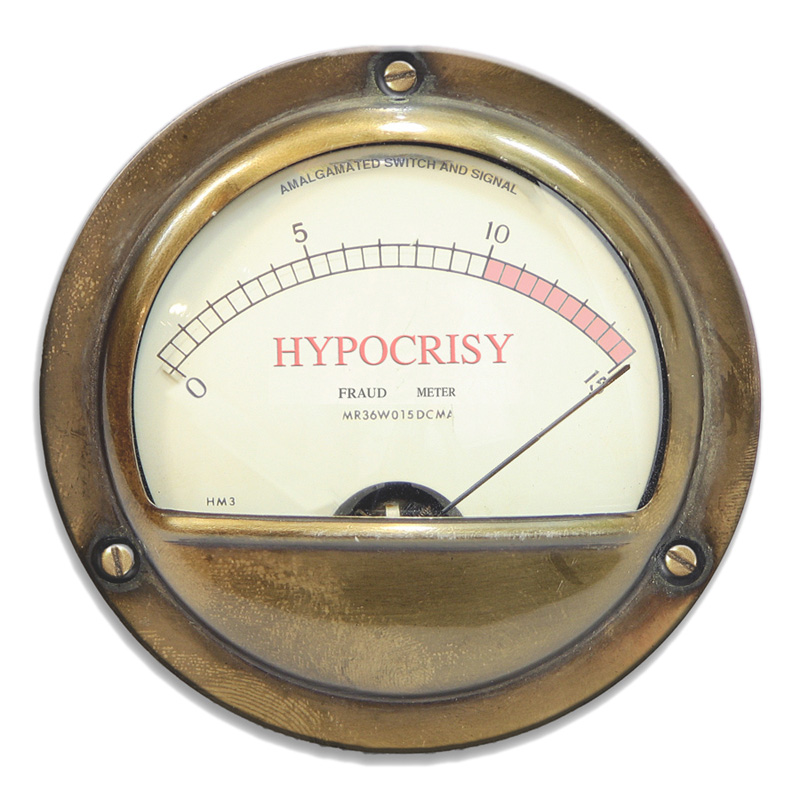 Caste hierarchy is seen as a Bahun-Chhetri phenomenon, but all societies have caste- and race-based discrimination
When it comes to politics and race relations, the trend over the world these days is to give more importance to victim narrative. Due to political correctness and the mistaken interpretation of liberalism, we do not feel comfortable challenging the victim narrative. A victim can blame a particular political system or a society in general for his/her misfortunes, and we all tend to negatively view the system or the society or a particular race based on this narrative. And this makes no sense—except if you are talking about tyrannical and overtly racist regimes, such as the Third Reich—anywhere in the world, and more so in our context.

The prevalent narrative in the country is that the Pahade communities are to be blamed for all of the present-day problems of other communities. The Khas-Pahades are racist and they are responsible for the misery of all others. They are the main beneficiaries of state largesse and are always plotting against other communities. They are evil and their evil brains are always scheming to keep others from rising to the top. They promote and encourage racial stereotypes. They are faring well and everybody else is suffering under the Khas-Pahade dominance.

Just as it makes no sense to blame every German you meet for the Holocaust, every Belgian you meet for the current problems in Congo and every white American you meet for slavery, it makes no sense to blame the entire Khas-Pahade community for the misery of others. And it has become fashionable among liberals to use the derogatory term bahunbaad, which portrays the whole of Bahun community in a bad light, which is something akin to referring to racial discrimination over the world as Germanism, Blondism and or white-Americanism. Do we do that? No. We don’t because you cannot blame an entire community for the mistakes of some in the past (or maybe the present).

But in Nepal, the self-declared liberals are the ones using this word. The ones that are supposedly fighting racism feel no shame in using the term that vilifies an entire race.

Sheepishly, they defend the use saying it’s not about a particular person or even members of Bahun community, it’s about the trend in Nepali society and you end up with a lengthy pseudo-academic justification. Bahuns should not feel offended. It’s about the historical trend, religion and fatalistic attitude to things in general. Please, answer honestly, does this make sense? Don’t you get offended when your particular identity is tied to all that is wrong in the country and you are made to and expected to be ashamed of your heritage?

What in other parts of the world would be considered nothing more than a politically motivated and INGO-supported crackpot theory and discarded right away is hailed as something that is sacrosanct; and questioning its validity is tantamount to heresy. It clearly shows the level of academic and scholarly research in the country. It is also a testament to the fact that we have more than our fair share of biased, opportunist and meek scholars.

On the one hand we are trying to build an inclusive society and our constitution and laws are clear on this, but on the other hand we are victimizing a whole group. Inclusiveness in our context has come to mean Khas-Pahades, especially Bahuns and Chhetris, being given fewer opportunities than others as their forefathers are responsible for the sorry present plight of others. There is quota system and even INGOs make clear that they encourage people who are not from the Khas-Pahade community to apply for their vacancies. As Akhanda Bhandari argued in one of his articles published in Kantipur daily a few years ago, “There are no jobs for Bahun males in this country. If you are a female Bahun, then you stand some chance as there are quotas for females.”

Another problem with victim narrative is that they see no problems with their individual societies and leaders. Just as Bhandari argued in his piece, they only see problems with Bahun and Chhetri leaders.

Caste hierarchy is mistakenly seen as a uniquely Bahun-Chhetri phenomena, but discrimination based on caste and race exists in their societies as well. There’s no ethnic group in Nepal that does not practice its own version of caste-based hierarchy.

Similarly, the use of violence against Khas-Pahade communities, no matter how brutal, or racial slurs, no matter how offending, are justified as expression of legitimate anger and frustration, and portrayed as the oppressed communities fighting for their political rights.

A playground slur in an elite school in Kathmandu is an expression of entrenched racism, the argument goes, but blatant violation of human rights and forced eviction of Pahade communities living in the Tarai for generations is a glorious act and the Bahun-led government of the day has no guilt viewing it as such.

Racial stereotypes exist in all communities, all over the world. But we tend to focus more on victim narrative. And that sells, that gives you acclaims because you have dared to take on the beast. It is David vs Goliath. That is why Edward Said’s Orientalism—the powerful West’s mistaken, racist and derogatory interpretation and understanding of the East—is a required reading in many parts of the world. But as Ian Buruma and Avishai Margalit argue in their brilliant book, Occidentalism, the mistaken, racist and derogatory interpretations of the “others” or the Occidentals existed (exists) in the Orient as well. The point is, the alleged victims too aren’t the Buddhas, their communities free from racial discrimination and stereotypes.

Therefore, to get a clear picture of Nepali society, we also need to focus on the ugly stereotypes that are promoted and encouraged about the Khas-Pahade communities among the Madhesis and the Janajatis, and on not so politically correct views of the Bahun and Chhetri communities.

Then only we will be really talking. Cast the first stone if you ain’t a sinner.

The ability to deal with India has been an important source of legitimacy for both bureaucratic state and political actors Read More...

When we talk about sufferings of the hills, why can’t we also talk about the pains of Madhes? ... Read More...

Two arrested with drugs
9 minutes ago