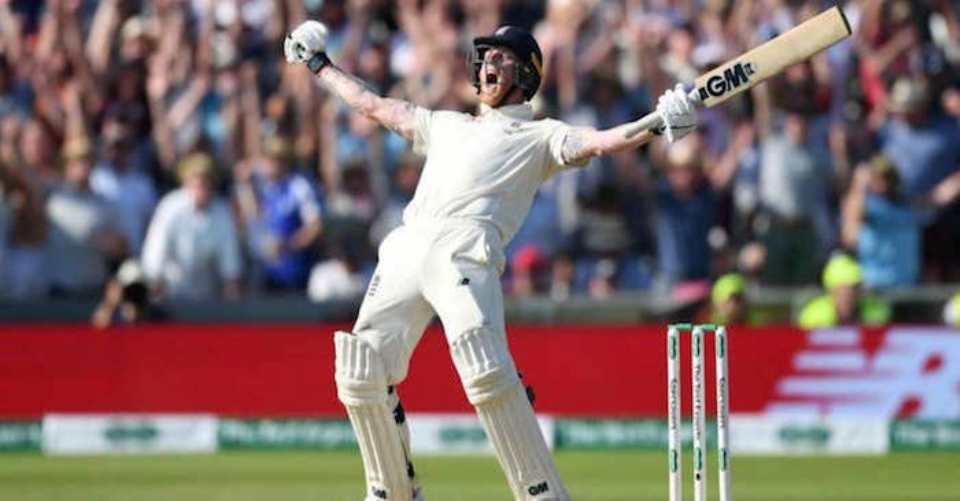 KATHMANDU, Dec 31: As the year 2019 draws to a close, let’s look at some of the sporting moments from the year which had a lasting memory and meaningful impact on sports fans all around the world. This year had it all in the world of sports, World cup year for Cricket and Rugby, which was as enthralling and nail-biting as had been suggested pre-tournament in both cases. Also, there was the Women’s Football World Cup, which witnessed more viewership and fan presence than ever before.

There were also some shocks, some brilliant, game-changing and career-defining plays and much more, that took us on a roller coaster ride of emotions like only sports could do.

Let’s take a look below at all the major sporting events of the year 2019:

The year started as usual with the first Grand Slam tennis tournament of the year, The Australian Open, played in the sweltering heat of Melbourne, The tournament did not provide the shocks that most would have anticipated. Serbian Novak Djokovic took on Rafael Nadal in the final and dismantled the Spaniard in straight sets. In the women’s section, however, there was immense joy as young superstar Naomi Osaka defeated the much more fancied, Petra Kvitova, to claim her maiden Australian open Crown. Many are optimistic that the young Osaka, can take over from Serena, once she hangs up her boots.

Domination of English Teams in Europe:

English teams dominated the European club competitions in football in 2019. Liverpool, fresh after an epic comeback win against Catalan giants Barcelona, saw off Spurs from north London, to claim their 6th European title. While Chelsea inflicted defeat on Arsenal in the Europa League final. After many years of falling behind, this year proved the competitiveness of the premier league as they rose above others to be among the cream of Europe in 2019.

In the internationals in the summer, Brazil claimed the Copa America, at home, as a Leo Messi led Argentina once again fell short. In Europe, Cristiano Ronaldo inspired Portugal claimed the first nations trophy cup defeating the Dutch to take home the trophy.

Cricket matches for the ages:

This year was special for Cricket fans; the world cup took place in England, amidst a lot of fanfare and extravaganza. The hosts, who had never won the cup previously, started off slowly but then picked up pace as the tournament progressed to reach the final and face the underdogs, the Kiwis from New Zealand.  What happened on that day will be forever remembered by cricketing fans the world over. It was ‘THE FINAL’ of any of the world cups, as the English defeated the Kiwis in very controversial circumstances to win, on the basis of scoring more boundaries than their opponents, after the game and the ensuing super over both finished extraordinarily in ties. The mechanism by which the English were awarded the victory might have left a slight sour taste, but there was no denying the fact that this was the ‘Greatest Final’ and probably one of the best matches to have been ever played in cricketing history.

Prior to the world cup bonanza, the king of Domestic tournaments, The IPL also provided cricketing fans with a whirlwind final that went right down to the wire, to the last ball, bowled by the enigmatic Sri Lankan, Lasith Malinga. Defending 2 runs off the final delivery, Mumbai’s Malinga produced what can quite possibly be described as the best ball ever to be bowled in the IPL. Malinga ran up to the stumps and delivered a perfectly executed, slower ball – Yorker, to leave the batsman absolutely bamboozled and trapped LBW right in front of the stumps. It was an incredible ball, bowled by the mercurial superstar Lankan, which reminded everyone once again about his incredible talent. It would not be too farfetched to say that, Lasith Malinga might just be the greatest T20 bowler to have ever played the game. Mumbai Indians therefore lifted the 2019 IPL trophy.

In a cricket laden summer, the conclusion was the Ashes test series. There was much hype surrounding the series after the hosts, England had won the ODI world cup just a couple of weeks prior to the first test. What followed was a test series of the highest caliber. Australia just managed to cling on to the Ashes after the series was tied 2-2 after 5 tests and the Aussies retained the ‘urn’ by virtue of having won the previous series at home. In the series which had many highlights from many individual players, one performance clearly stood out. Ben stokes, the hero of the England’s World cup success, played what I believe is the greatest test innings I have ever witnessed. The Ginger haired, Newcastle United fan played out of his skin, to post a record last wicket partnership with Jack Leach, of an unbeaten 76, to claim what was a most unlikely of wins and keep the hopes of the English alive. The hero with the bat in the final, Stoke’s – 135* not out, was an absolute master class in grit and determination and the highlight of the cricketing year in my opinion.

Canada has its moment of glory:

In the NBA, for the first time in the decade Lebron James was not involved in the post season. His laker’s failed to make the play-offs and this gave the chance for someone else to make their mark. Step forward “The claw” aka Kawhi Leonard. The L.A native moved to Toronto and took the Raptor’s to their maiden NBA Title, hitting a game winner in the 7th game in the ECSF against the 76ers on the way. Leonard provided career defining performances throughout the post season to emerge as the finals MVP along with the championship ring as the Raptors defeated the Warriors to take home the NBA crown.

The rugby world cup was held in Japan, this past year and along with the typhoons provided rugby fans with plenty of great moments. The show put up by the Japanese team in front of their loyal faithful showed us the power of sports. The almost invincible Black Caps were finally ousted in the semis by England, who themselves were stunned by the men from South Africa in the Final. It was a rugby world cup of shocks and upsets.

Liverpool ended the year lifting the Club World Cup Championship in Doha, as the sporting world celebrated the close of yet another special year in the world of sports. What a great year it was for sports in general, now as usual, we can look forward to yet another year which will hopefully be another one to remember for sports fans all around the world.