Houses along the Bhotekoshi River in Liping, Sindhupalchowk, poised precariously at the edge of landslides triggered by recent flooding pictured on Sunday. The landslide site is located near the Nepal-China border. (Tek Narayan Bhattarai/Republica)

LIPING, July 13: Towering mountains loom above. The mighty Bhotekoshi river flows below, clearly separating Nepal and the People's Republic of China. A few houses stand alongside the river and a few others are poised precariously on the slopes along the Araniko Highway. It is a scene that makes one shudder a little even at normal times. But now it is even more unsettling, thanks to the recent flooding in the Bhotekoshi followed by landslides. Liping, the local bazar leading up to the Miteri bridge linking the two countries, is in shambles. Thousands of traders and members of the general public have been affected.

The flooding has happened at a time when the bazar, which was devasted by the massive earthquake last year, was still struggling to get back on its feet. This part of the country was among the worst hit by the 7.8 magnitude quake on April 25, 2015 . It has taken the government 14 months to reopen the road for commercial activity across the border.

“Liping was just recovering after a long illness. The flooding and landslides have come as another huge blow,” remarked Girimi Sherpa, a 55-year-old local. “We were so hopeful of this place bouncing back to life, but the troubles are now far from over.”

After the earthquake, the Liping area felt like a place that had simply dropped dead. A few months later, Sherpa noticed increasing movement of people in the shops and tea joints. More vehicles were plying the road. “When we heard of the border reopening, we were so excited. We expected the place to prosper again once this monsoon was over,” Sherpa said.

The flood and landslides last Wednesday destroyed settlements on the Chinese side of the border also. “The road has been swept away and parts of it have fallen into the river. Buildings, parking and shelters for waiting passengers have disappeared,” Sherpa quoted Chinese officials as saying.

The flood washed away over two dozen houses in Liping alone. Dozens of other houses are under risk due to  serious damage to the soil. The popular bus park at the center of the bazar is no longer intact.

The locals are extremely worried, Sherpa said. “Most of the people here do not have legal rights to the land on which their houses stand. Yet the houses could be bought and sold for millions thanks to booming business,” he said. “No one can fight mother nature. It has snuffed out Liping's joy,” he lamented philosophically. 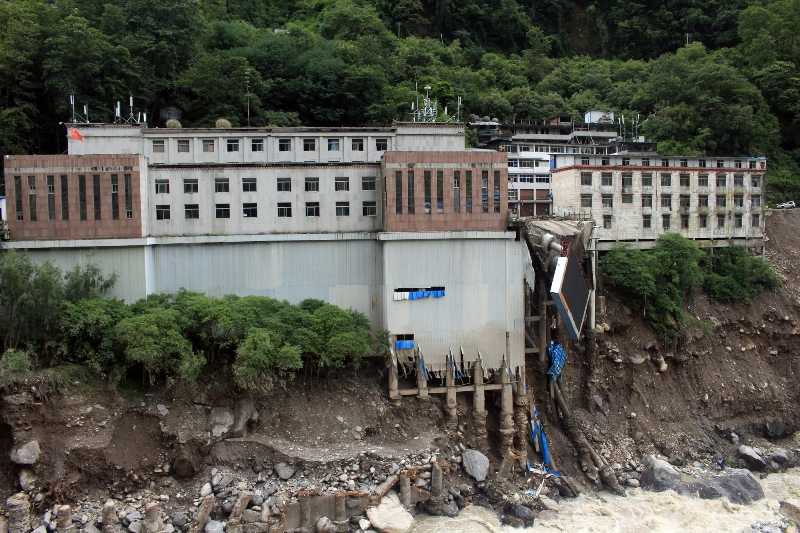 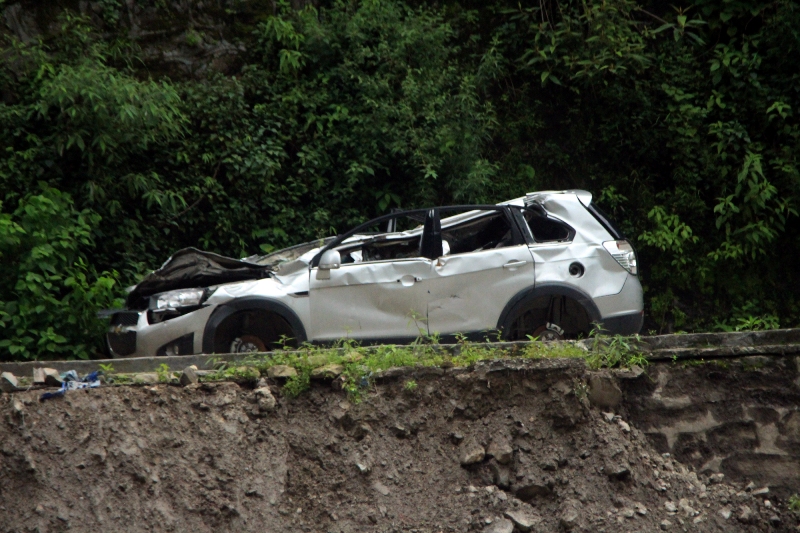 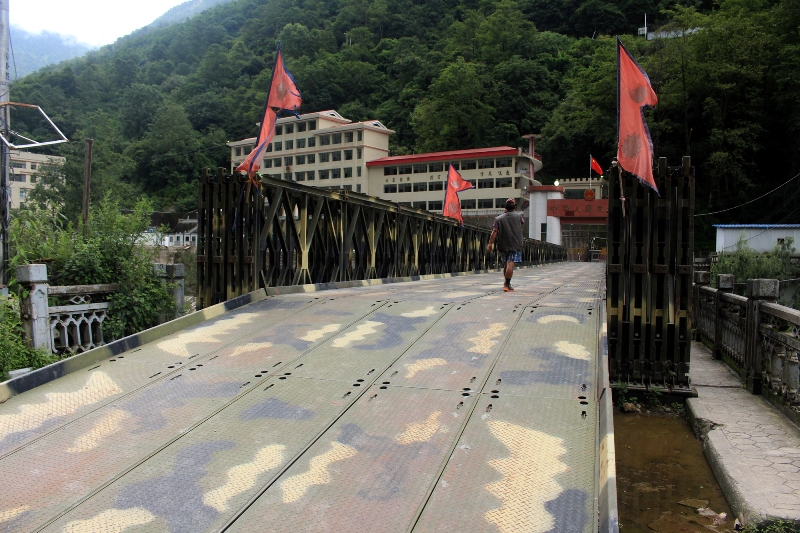