Ministers to learn from Malaysian experience in project management 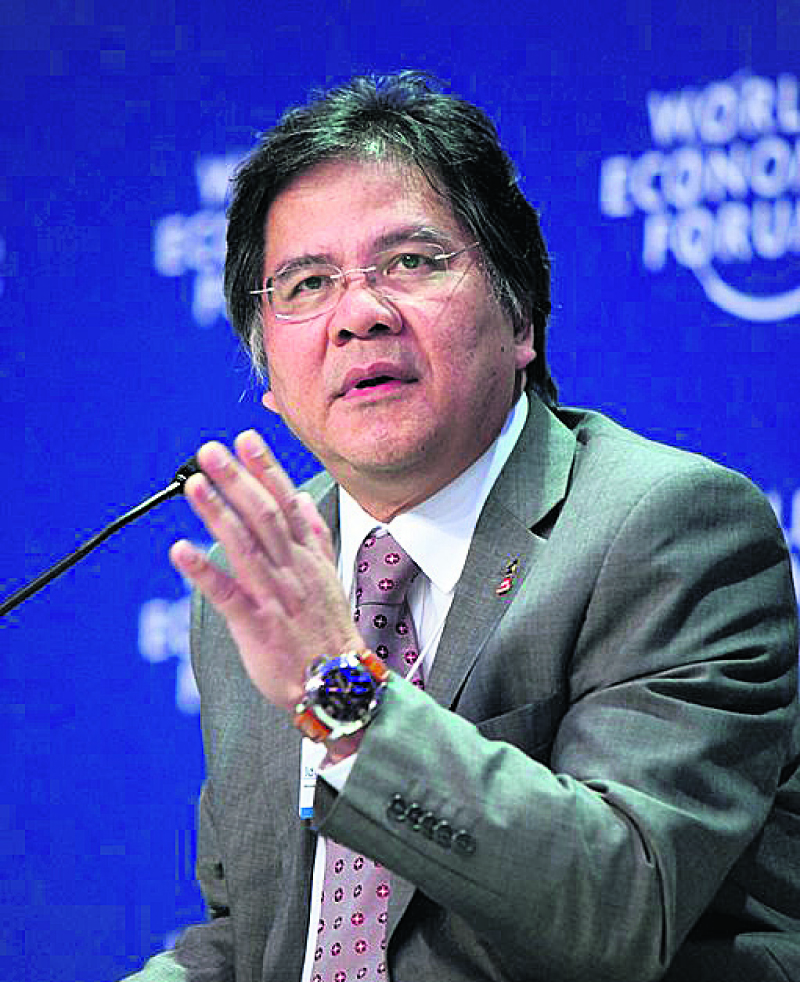 KATHMANDU, April 6: All the ministers, ministers of state, planners and few lawmakers will gather at Hyatt Regency Kathmandu on Sunday to learn from Malaysian experience in handling development projects.

According to the program schedule seen by Republica, the ministers and high-level government officials will participate in a workshop to be conducted by Malaysia's Performance Management and Delivery Unit (Pemandu). They will learn about Malaysian model of economic transformation. Preparing detailed implementation programs for socio-economic transformation and things the planners must consider in project execution will also be discussed in the workshop, according to the National Planning Commission (NPC) which is organizing the workshop.

Idris Jala, the CEO of Pemandu, will teach the Nepali ministers on ways to address poor project management - a major problem that development projects in Nepal face.

Development projects in Nepal are suffering from poor spending and time overruns, which leads to cost escalation, among others.

Established in 2009, Pemandu administers all the major projects in Malaysia. The institution is one of the reasons behind Malaysia's recent economic progress including double-digit growth and graduating to a middle-income country. Each Malaysian earned US$ 9,768 in 2015, compared to mere $743 earned by a Nepali.

“Pemandu has eight steps of transformation that helps in project execution. These steps have become successful in countries like Tanzania, South Africa, India, and Oman,” according to NPC Member Sunil Babu Shrestha.

Shrestha was a member of a team that visited Malaysia between January 24 and 28 to take stock of project management by Pemandu. NPC Vice Chairperson Min Bahadur Shrestha was also in the team.

“We were much impressed by the Putrajaya city which was built in just three years under Public-Private-Partnership (PPP) model. Malaysia has now shifted all the major ministries, including the Prime Minister's Office, to Putrajaya from Kuala Lumpur,” Shrestha added.

CEO Jala will share eight steps of transformation, including strategic direction, building roadmaps, problem solving, setting key project indicators and external validation on the results achieved, among others, with ministers during a four-hour session on the first day of the workshop.
“We want to institute a powerful entity like Pemandu in Nepal after forging consensus among all the participants,” Shrestha added.

The key elements of eight-step Malaysian approach are: development of implementation program, rigorous delivery and recursive problem solving, verification and validation, and reporting results to the public with the scores, according to a brochure prepared by NPC for the two-day workshop titled 'Strategic Country Direction Workshop'.

Jala will wrap up the workshop with a briefing to NPC members on Monday.

“Pemandu also organizes an eight-week workshop lab to prepare detailed action plans for ensuring buy-in from all relevant stakeholders. But we won't be having such labs this time,” added Shrestha.

The NPC team had visited Malaysia in the last week of January to study Pemandu and how it managed to achieve high economic growth through Economic Transformation Program and PPP model in urban development, according to a report published by the apex policy making body of the government.

Planting is mostly done for feeding, but one of its purpose is also to maintain the environmental cycle. Nepal is... Read More...

BIRATNAGAR, July 20: The project to generate energy from waste matter at Biratnagar Sub-Metropolitan City (BSMC) has been left in... Read More...