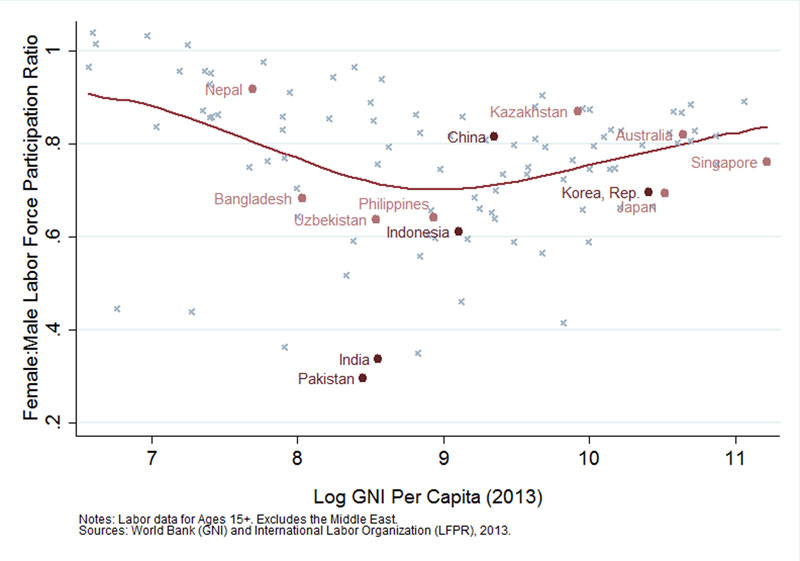 What the students need to learn becomes lot more interesting and meaningful if it’s aided by skills of how to... Read More...

Learning language on your phone

Hearing on case against Home Minister Lamichhane continues
58 minutes ago