KATHMANDU, Feb 1: The Supreme Court on Wednesday scrapped the guidelines for the Truth and Reconciliation Commission for putting complaints it has received on hold.
Giving a final ruling on a writ petition filed by 15 conflict victims, including Binaydhoj Chand and advocate Gyanendra Aran, a division bench of Justices Jagadish Sharma Paudel and Deepak Kumar Karki stated that setting up the guidelines without mentioning the provisions of the relevent Act or regulations would not make the guidelines effective.
Earlier, a single bench of Justice Hari Krishna Karki on September 30, 2016 issued an interim order not to implement the guidelines until the court's ruling.

The commission had brought the guidelines into effect in August 2016. The TRC has received 57,753 complaints from conflict victims so far.

KATHMANDU, Sept 30: Supreme Court on Thursday issued an interim order to the Truth and Reconciliation Commission not to implement its... Read More...

Conflict victims in Dailkeh district whose family members were killed, injured or made to disappear during the insurgency era are... Read More... 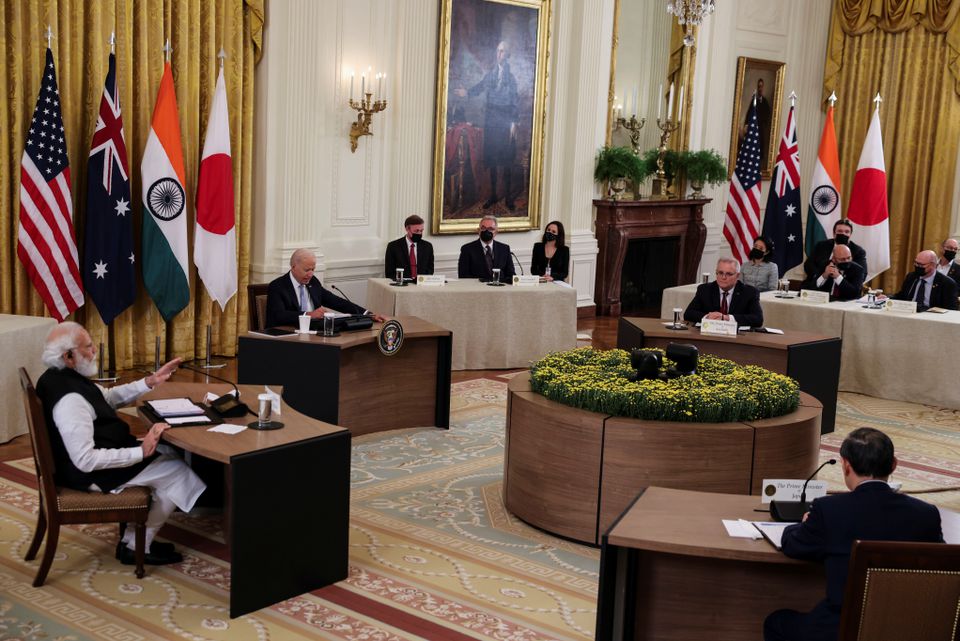 Quad leaders press for free Indo-Pacific, with wary eye on China
8 hours ago