With arrival of digital age, kite business is disappearing 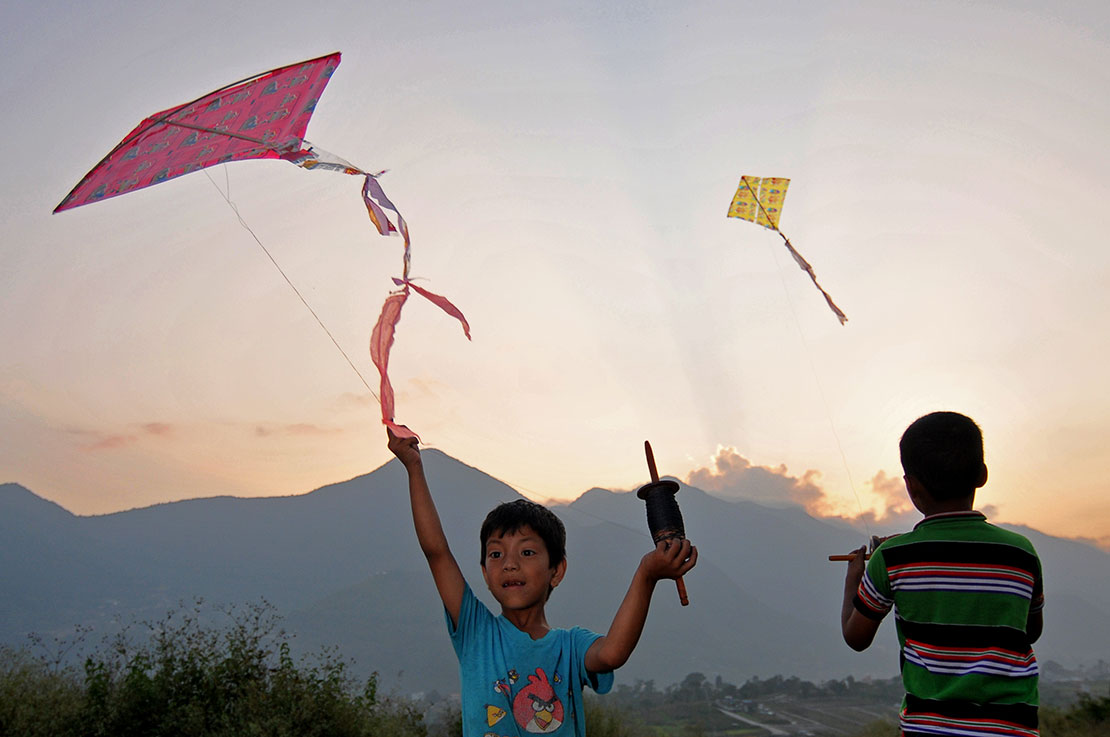 KATHMANDU, Oct 9: Once the main means of entertainment during Dashain, kites are rarely seen in the sky of Kathmandu. The sky above Tudikhel, which used to be full of kites during Dashain in the past, is now empty.

As Nepali youths are attached with the internet, video games and smartphones, the present state of the kite business doesn't look promising. People who are into kite business are worried that the tradition of flying the kites has been disappearing slowly in the last few years. Despite the children having kite rollers and kites in their hands; they simply are not into flying kites these days which has worried the kite sellers.

"Until a few years ago, the sky used to be full of colorful kites. People used to fly the kites after Indrajatra, but now the children and youth are more into smartphones," says Dipendra Chitrakar, a kite businessman from Asan. He said that despite the demand for kites for hotel, restaurant and showroom decoration has been high lately; the business has been affected since the beginning of the pandemic.

According to Chitrakar, the internet and mobile phones are the main culprits for the disappearance of kite flying culture. During Dashain, there would be transactions of millions of rupees a few years ago but now the kite business is in threat of disappearing slowly.

KATHMANDU, Sept 27: The Civil Aviation Authority of Nepal (CAAN) has requested people not to fly kites near the airport premises saying that... Read More...

Eight injured in bus accident in Baitadi
10 minutes ago