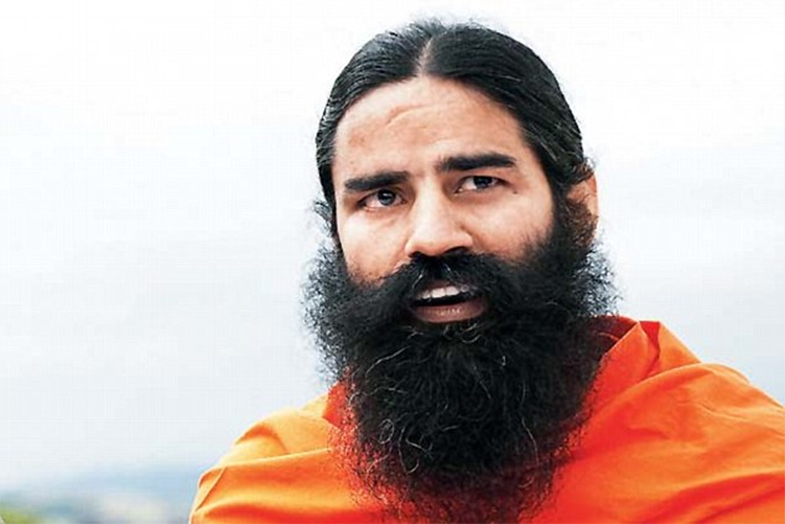 DANG, Nov 29: Nepal Sanskrit University in Dang is preparing to lease out 200 bigha of land to Swami Ramdev’s Patanjali Ayurved Ltd for 40 years at a very low price, as per his plans for developing the area into a commercial ayurvedic farm.

The university authorities have been criticized for their move to allow Patanjali to lease the land at just Rs 10,000 per bigha annually.

The plans, however, have hit a snag after differences emerged among top university officials. Following the differences, the university has asked Prime Minister Pushpa Kamal Dahal, who is  chancellor of the university, to settle the row.

“Efforts are on to lease out the university land for peanuts so that Ramdev could use it to maximum benefit,” said Ramesh Prasad Dhakal, the university registrar. “I can say with confidence that the entire university will come under his [Ramdev’s] grip if the land is leased out as per the proposal he floated.”

In August, a group from Patanjali had asked the university to provide 200 bighas for the purpose of carrying out four mega projects. The group proposed to pay Rs 10,000 as annual charge for 40 years although the university is now leasing out similar pieces of land for Rs 17,500 per annum. “Why should we lease out at such a cheap rate?,” questioned Dhakal. “How will that benefit the university?”

There is a legal provision according to which the university can lease out its land only for 10 years. “Leasing  for 40 years is wrong in itself. The land may be required before the lease expires,” said Dhakal.

“Various promises are made without disclosing any details,” said Binaya Kumar Pokharel, district chairperson of the Progressive Civil Servants Organization.

Apart from his promise to build an Ayurvedic Teaching Hospital, Ramdev is said to be proposing to establish a Sanskrit gurukul and implement a Patanjali syllabus. “That can be a big conspiracy. In doing so he has tried to overshadow efforts by the university to promote Sanskrit education,” said Pokharel.

As per the Ramdev proposal, the gurukul will focus  entirely on the Patanjali syllabus because the group has  plans to introduce its own ideas. If things go as planned, the university will have no authority over the gurukul, which will be operated by Ramdev.

Experts are worried over the Ramdev plan to establish a separate gurukul on Nepal Sanskrit University land. “What will be the fate of the Sanskrit University if Ramdev’s gurukul is opened separately within university premises,” questioned Bina BC, vice-chairperson of the Civil Servant’s Association at the university.

Despite the objections at the university, the Patanjali group has expedited lobbying with PM Dahal to clear the administrative hurdles. Coordinator Shah said they have begun ‘fresh discussions’ to make their plan a success.

According to him, Ramdev has asked them to make the plan a success at any cost.

“Baba has asked us to arrange the land by any means and I am determined to ensure benefits for the locals,” Shah, who was returning to Dang after attending Ramdev’s yoga camp in Birgunj, said adding, “It will benefit the people but as many had taken it a bit negatively we have begun fresh efforts in this regard.”