The much-awaited national pride project to be completed by July, 2021

POKHARA, Oct 17: One of the national pride projects, Pokhara International Airport in the capital of Gandaki Province, Pokhara, has witnessed 65 percent work progress as of Saturday.

The construction of the much-awaited international airport in Pokhara, one of the most visited tourist sites in Nepal, is ongoing even in the midst of the corona crisis.

Project chief, engineer Binesh Munakarmi told Republica on Saturday that the works related to the runway, taxiway, apron, isolated parking and hangar apron have already been completed. “We have also set up the structures including domestic and international terminal building, NTC tower, civil and concrete steel structures of 14 buildings including the hangar,” added Munakarmi. Finishing and decoration are yet to be done.

A workforce of 270 people including 180 Chinese laborers and 90 Nepalis has been mobilized for the construction of the international airport in one of the most favourite tourist destinations in western Nepal.

Installation of equipment will be carried out in the next four months. The airport will witness its completion by July next year, Munankarmi said.

These are some photos taken at the under-construction airport in Pokhara on Saturday afternoon. 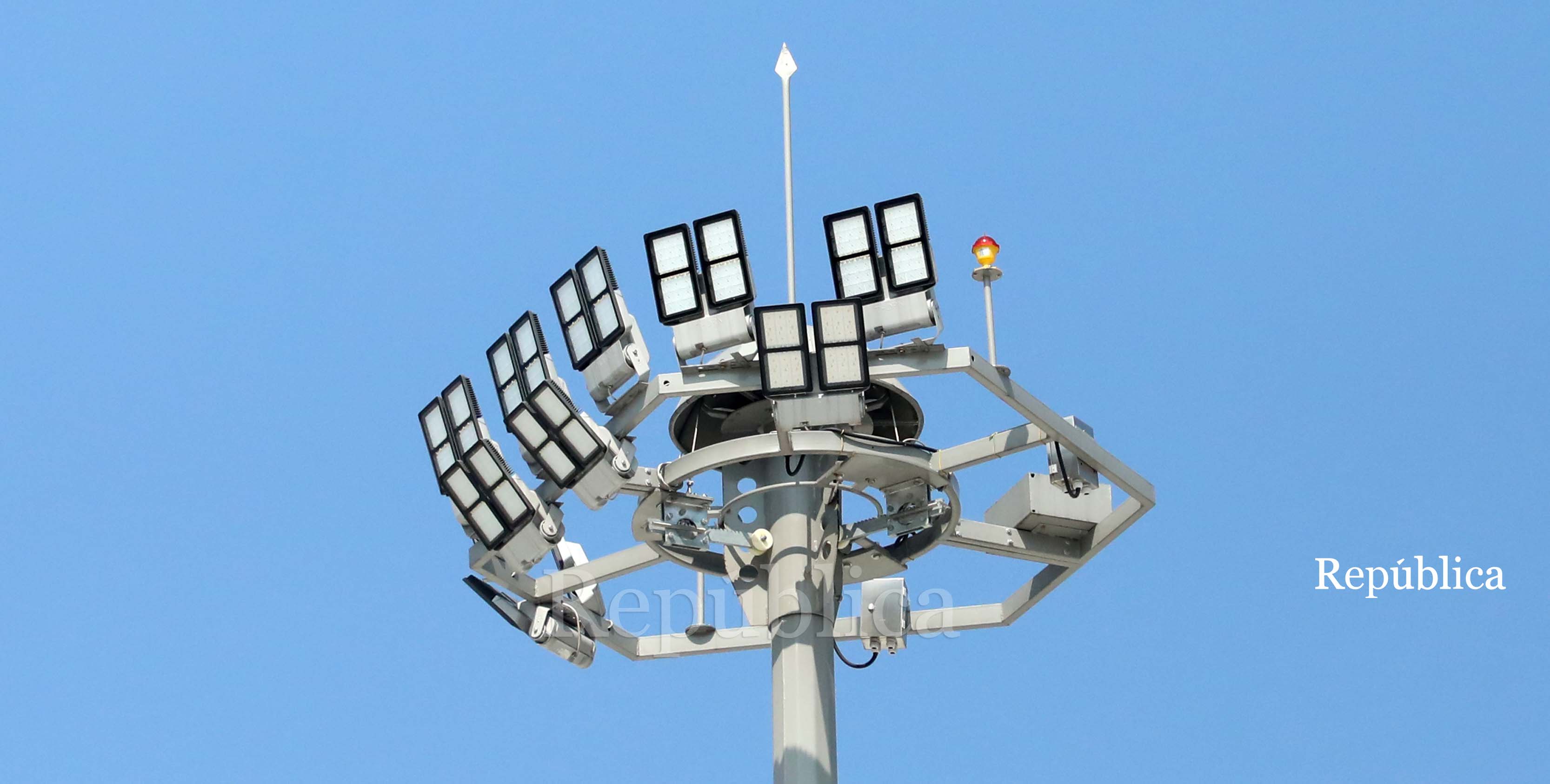 KATHMANDU, Jan 16: The post-mortem of the people who died in the plane crash of Yeti Airlines in Seti Gorge... Read More...

POKHARA, Dec 21: Pokhara International Airport will be officially operational from January 1. As a part of the preparation for... Read More...