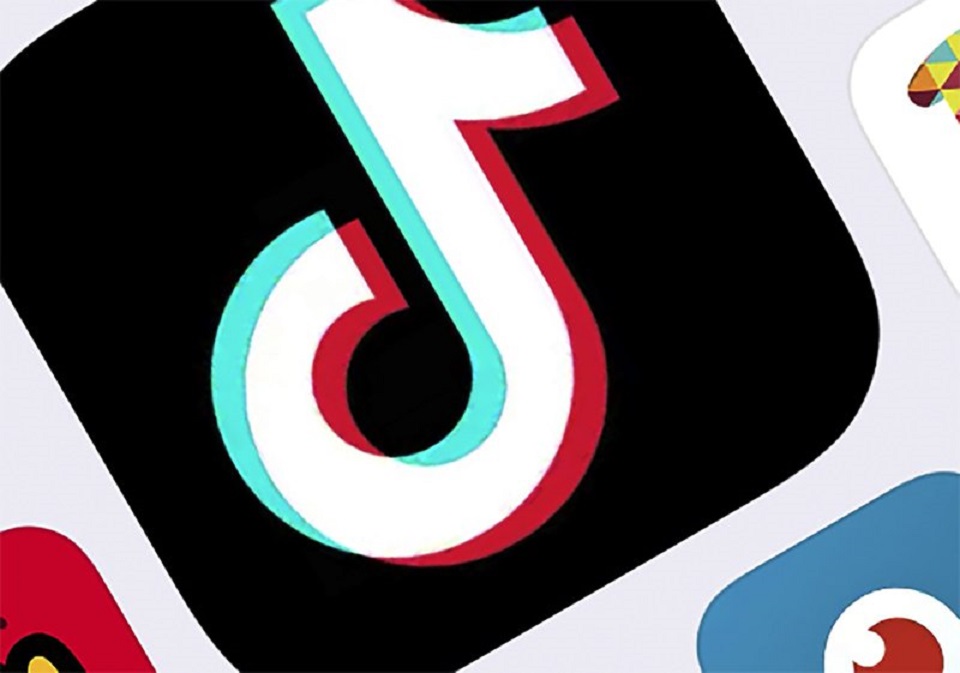 FILE - This Feb. 25, 2020, file photo, shows the icon for TikTok in New York. TikTok asked a judge to block the Trump Administration’s attempt to ban its app, suggesting the Chinese-owned app’s deal with Oracle and Walmart remains unsettled. An app-store ban, delayed once by the government, is set to go into effect Sunday, Sept. 27, 2020. (AP Photo/File)

In a statement, the Pakistan Telecommunication Authority said Friday that it took the step after receiving complaints against “immoral and indecent” content on the video-sharing platform.

The PTA said that keeping in view the complaints and nature of the content being consistently posted on TikTok, the company was issued a final notice and given considerable time to respond and comply with instructions and guidelines.

But TikTok “failed to fully comply with PTA’s instructions,” after which the authority decided to ban it in Pakistan.

Shortly after the ban, the app began to show a blank interface with no text or images loading.

Pakistan has close relations with China.

The telecommunication authority kept the door open for a return of TikTok, saying “it is open for engagement” and would review its decision if TikTok develops a mechanism to moderate the content.

It has been a target of several complaints and court petitions calling for its ban in Pakistan. In July, PTA said it had issued a “final warning” to TikTok to remove “obscene and immoral content.”

The video-sharing app, which is owned by China’s ByteDance, is the third-most downloaded app over the past year after WhatsApp and Facebook and has been downloaded almost 39 million times in Pakistan.

The app was earlier banned by India and the United States for violating guidelines.

Pakistan bans Indian films from being screened in country

Pakistan said on Thursday (Aug 8) it would ban the screening of Indian films in the country's cinemas, as tensions... Read More...

Murder-accused surrenders to police
32 minutes ago