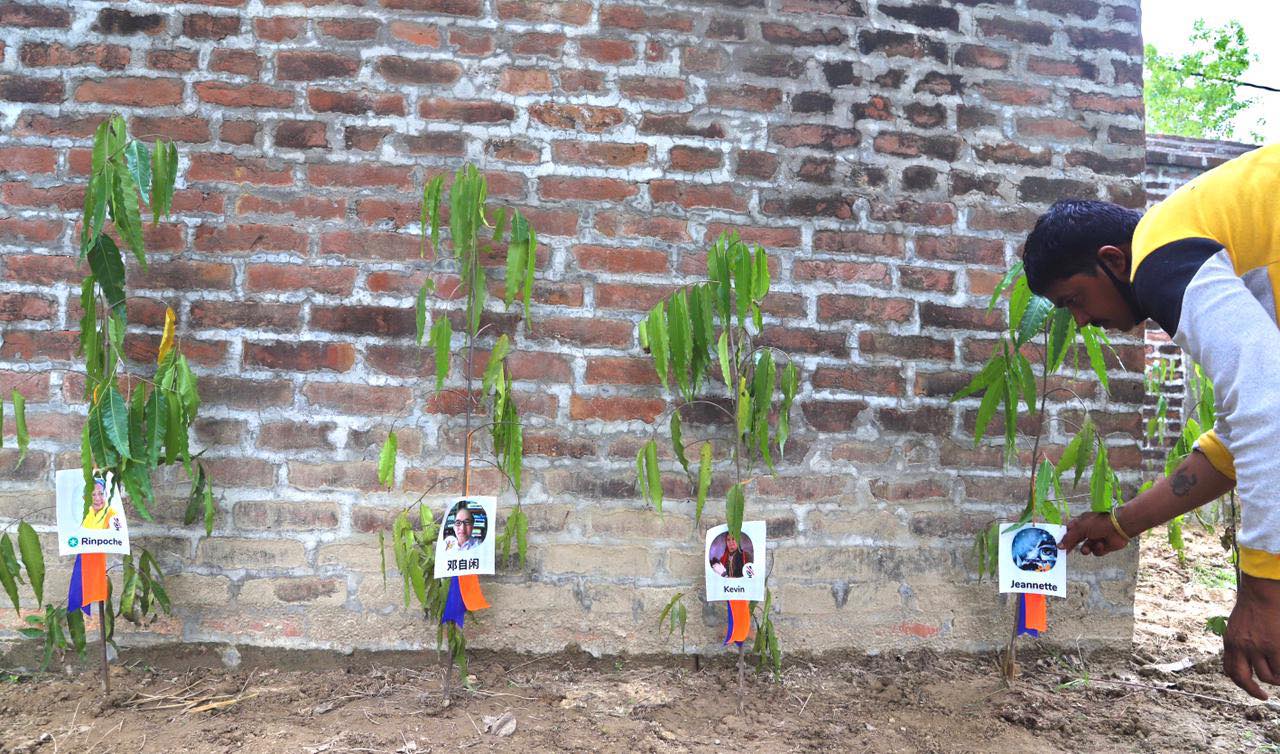 LUMBINI, May 26: Mahasiddha World Peace Sanctuary in Lumbini planted 1000 Ashoka trees on the eve of Buddha Purnima. The trees were planted in the premises of the Sanctuary on May 25, Tuesday. Lord Buddha gained enlightenment, and died under an Ashoka tree, also called Peepal tree.

To rejuvenate the Ashoka forest that once was a big part of Lumbini, the Sanctuary led the initiative to plant 1000 trees in the premises of Mahasiddha World Peace Sanctuary, said Shyalpa tenzin Rinpoche. He is also holding a national dialogue on peace on this day. 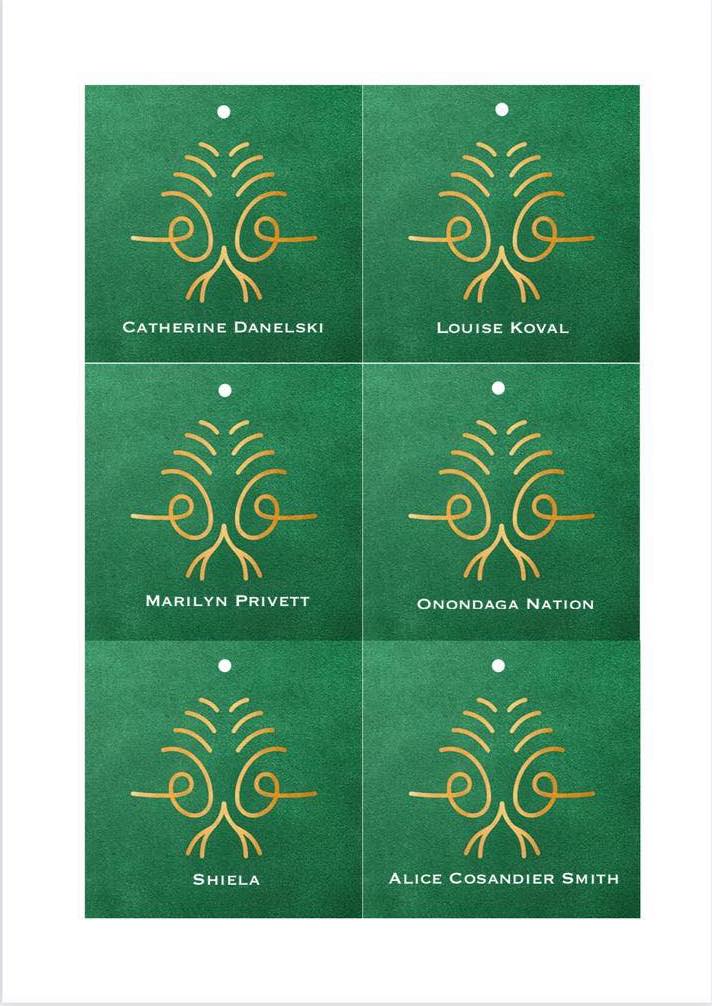