KATHMANDU, March 22: How about utilizing this lock down time on some productive and creative activities, including reading books so that this free time won’t go useless?

Here is a list of 10 books which you can include in your reading during this  lockdown to be effectiver from 6 am, Tuesday. We have included Nepali books- both fictional and non-fictional. Happy reading! 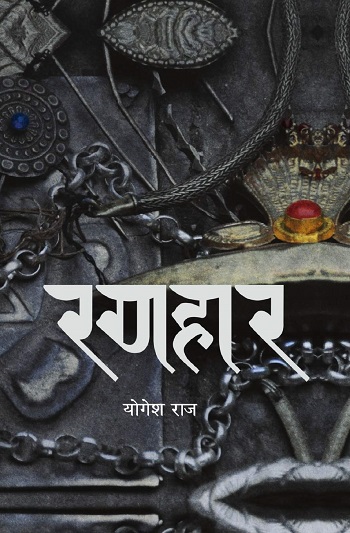 It is a fictionalized account of Ranajeet Malla, the last Malla king of Bhaktapur. Written by Yogesh Raj, Ranahar unfolds the stories of Ranajeet Malla, and how he was defeated by then Gorkhali king Prithvi Narayan Shah during the historic national unification campaign. The novel also elaborates on events leading to defeat and ultimate surrender by the Mallas to the Gorkhali king. 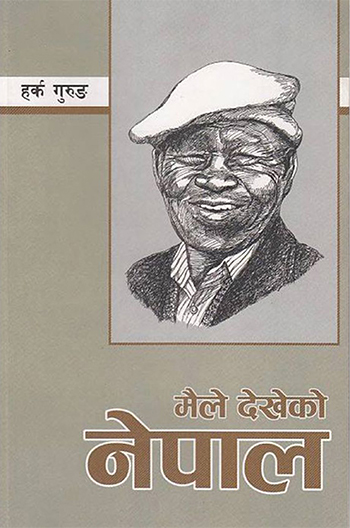 Harka Gurung, the author of this book, is one of the foremost Nepali scholars who wrote extensively on Nepal. This book is about the author's journey across Nepal, arranged graphically from the west to east. He gives an overall picture of Nepal of the ’60-’80s based on extensive travel he did throughout the country. It is essentially a travelogue of a geographer but it is much more than that. It provides an insider’s perspective on the socio-economic-cultural changes and development efforts. 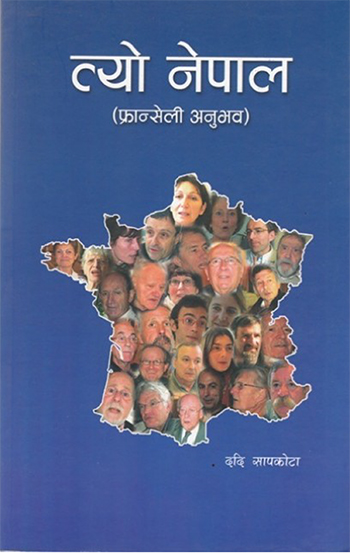 This is a memoir by Paris-based Nepali journalist Dadi Sapkota which is a compilation of stories of people travelling from France to Nepal.  It is an interesting book which deals with people-to-people contacts between Nepal and France. Likewise, it covers the emotional attachment of people of France to their Nepali friends as well as the beauty, politics, economy, and research system of Nepal. 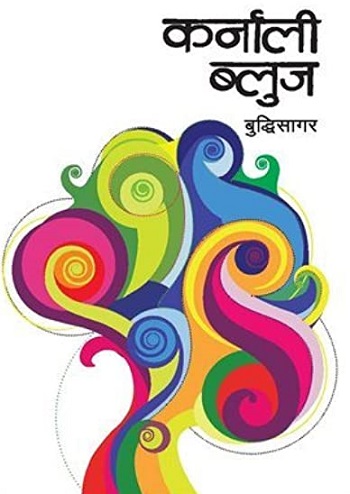 Written by Buddhisagar, the novel is a story of the struggle of a lower-middle-class father in the Far Western region through his son’s eyes. The story starts with the short narration of the story of the birth of the son, Brishabahadur. The narrator, who himself is the writer, comes to visit his father and during the eleven days that he spends taking care of his sick father, his mind drifts to the past. 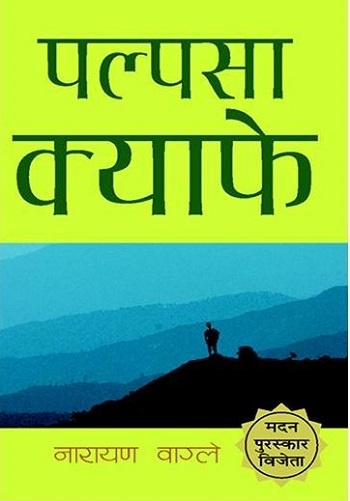 Winner of 2005’s Madan Purashkar, Palpasa Cafe penned by Narayan Wagle is set during the ten-year-long Maoists insurgency. Opening on the nameless character referred only as 'I' is an artist and is on the verge of earning prominence with his talent in arts. The book has its share of messages and visions for a youthful living along with the suffering people had to go through in the hands of the Maoist and the then government. 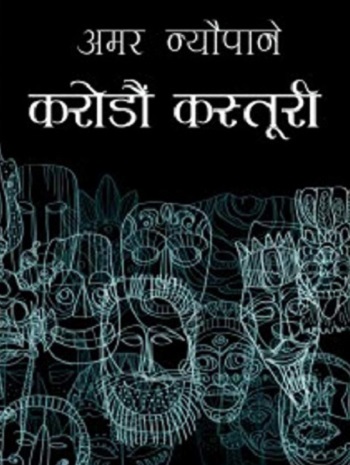 Fiction by Madan Purashkar-winning writer Amar Neupane is based on the life of famous actor-director Hari Bansha Acharya. It is a guideline on teaching students, and ways to recognize their interest to make them proficient on their interested subject. Each human being is born with a special quality and the person who recognizes it can earn name, fame and success in society, says the book. 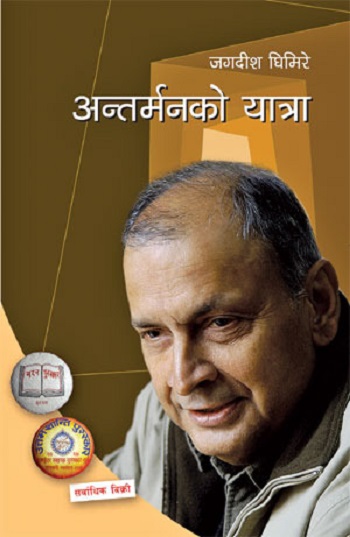 Antarmanko Yatra is a novel written by another Madan Prize-winning author Jagadish Ghimire. The book is a part autobiography, part monologue and a part travelogue. ‘In Nepal, can one make a living just by becoming a writer? and he tries to answer the question. The book also shares some lessons for organizational management in Nepal which might prove useful to readers. 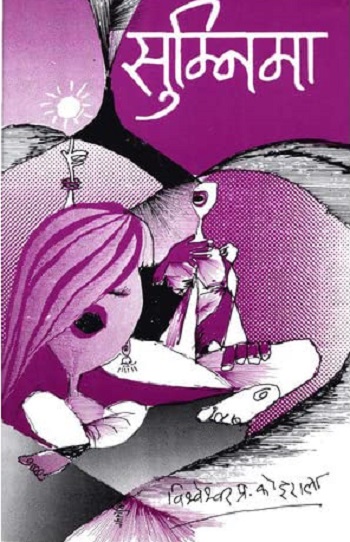 Sumnima is a famous Nepali novel written by BP Koirala. He wrote several experimental and unconventional stories and novels. Most of his work explores the repressed sexual drives and love stories of his characters. Sumina is one among them which revolves around the love affair between the two young love birds who are from two different communities- Brahmin boy, Somdutta and a Kirati girl, Sumnima. 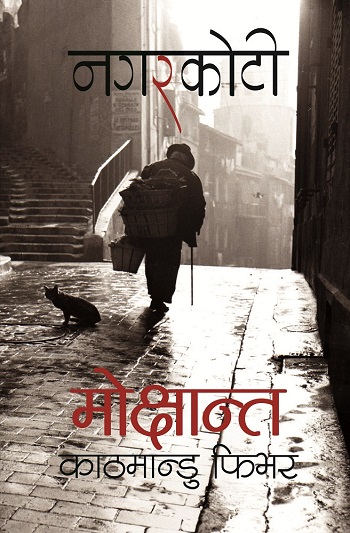 Written by Kumar Nagarkoti, this book is an anthology of eleven short stories. It talks about the need to understand both the conscious and unconscious mind and the critical difference between concentration, attention, knowledge and learning. The author says that a writer has an immaterial existence and his identity is reflected only through his heart, feelings, creation, conduct and his contribution. For the lovers of Nepali literature, scholars, teachers, and students, this book is a must-read. 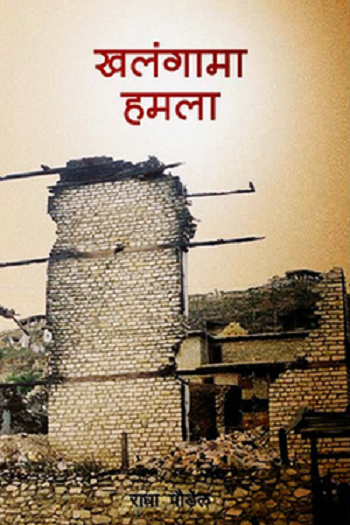 Book by Radha Poudel is the war memoir of a health worker written during the Maoist insurgency at Jumla, Nepal. In her memoir, she recalls the deadly night of war in Khalanga, Jumla which was an unforgettable experience for her as a nurse.

KATHMANDU, April 14: Two of three members of the same family residing in the Sun City Apartment in Kathmandu have... Read More...

Press meet at Ministry of Communication