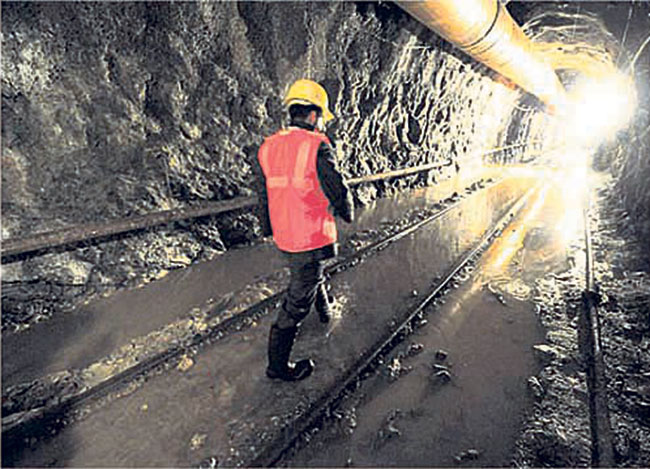 15-month contract to be signed soon to complete headworks

KATHMANDU, Sept 30: After several months of indecision and uncertainty, the government on Sunday signed an agreement with Chinese contractor Sinohydro Corporation Limited to complete the remaining construction work of the Melamchi Water Supply Project (MWSP).

Sinohydro, which is the fourth company selected for completing the remaining tunnel work of the project, has been given one year to complete the work. The contract amount is Rs 850.1 million.

The Melamchi Project and Sinohydro are set to sign another agreement soon for completing the headworks construction in 15 months. This means the project will take at least 15 months to complete.

Khatri said they have made a provision of reward to the company if it completes the work before schedule and punishment if it misses the deadline.

The company will be rewarded at the rate of 0.15 percent of the contract amount (approximately Rs 1.27 million) per day for completing the work early and at the same rate for each day of the missed deadline.

“Since the contractor has already taken equipment and construction materials to the project site, the construction work will begin soon,” he further said.

Faced with acute shortage of water, people living in Kathmandu have been waiting for the project to complete since the past three decades.

According to MWSP officials, some 700 meters of the tunnel has yet to be plastered with cement. Similarly, other technical works such as headworks construction and installation of ventilator shafts remain to be done.

Sinohydro, which is already working on various other Nepali hydropower projects including the 456 MW Upper Tamakoshi Hydropower Project and 140 MW Tanahun Hydropower Project, has agreed to complete the Melamchi work in 30 percent less amount than the estimate.

KATHMANDU, Aug 21: The government has selected China's state-owned company Sinohydro to complete the tunnel and head works of the... Read More...