Shooting of Loot 2 continues in Chitwan 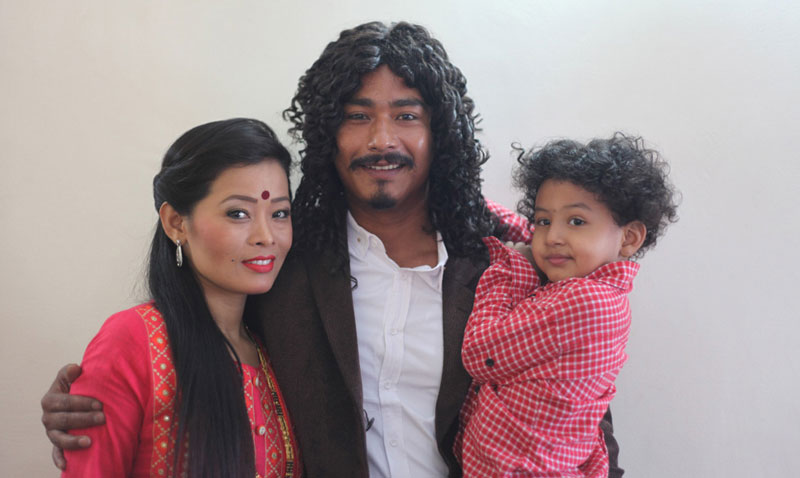 KATHMANDU, Sept 7:  After a huge success of the blockbuster movie Loot in 2068 BS, Director Nischal Basnet is now busy shooting the sequel  ‘Loot-2’ in Chitwan, which is set to be released by February 24 next year.

The shooting began after the second week of August.

Instead of picking a fictional story right away, he rather waited for quite a long time until he found a suitable plot.

The producers of the movie are Madhav Wagle and Narendra Maharjan whereas Purashotam Pradhan and Surendra Paudel are cinematographer and editor, respectively.

Likewise, the movie is bannered under Black Horse Pictures and Princess Movies.

DHANGADI, May 27: Nirmal Karki sustained injuries after two masked men shot him and looted 950,000 rupees from Chauraha of... Read More...

QUEBEC CITY, Jan 30: Five people have been killed in a shooting at a Quebec City mosque, the president of the... Read More...